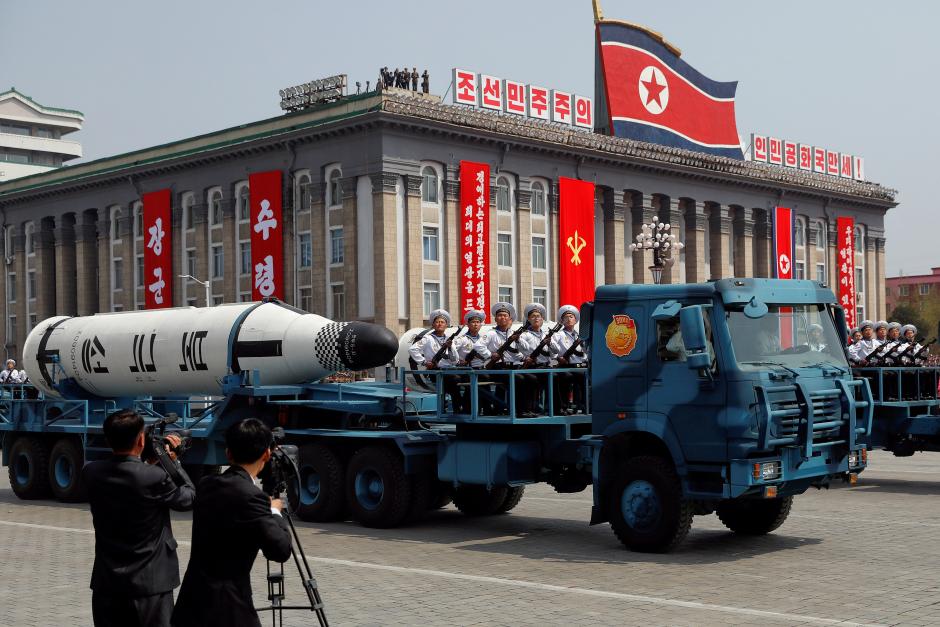 The U.S. government today said that Americans will be prohibited from traveling to North Korea because of an elevated risk of "long-term detention" in the country, where an American student was jailed last year while traveling there, and later died.

"Once in effect, U.S. passports will be invalid for travel to, through and in North Korea, and individuals will be required to obtain a passport with a special validation in order to travel to or within North Korea," said Nauert.

She says the move was due to "mounting concerns over the serious risk of arrest and long-term detention under North Korea's system of law enforcement.”

Otto Warmbier, a 22-year-old American was sentenced last year to 15 years hard labor in North Korea for trying to steal a propaganda sign while on a tourist visit.

He returned to the United States in a coma on June 13 after being released on humanitarian grounds and died June 19. The circumstances surrounding his death are not clear, including why he fell into a coma.

North Korea has said through its state media that Warmbier's death was "a mystery" and dismissed accusations that he had died as a result of torture and beating in captivity.