Thinking is a group activity 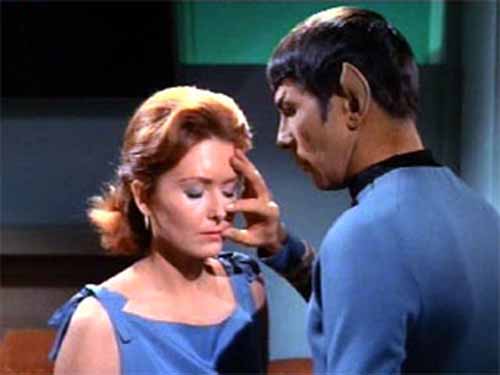 Most of us vastly overestimate our understanding of how things work. We think we know more than we do. Why? Because we get by with a little help from our friends. (Sorry.) Cognitive scientists Steven Sloman and Philip Fernbach explore why we think we're so smart in a new book titled The Knowledge Illusion: Why We Never Think Alone. Over at Scientific American, Gareth Cook interviews Sloman about how thinking turns out to be more of a community activity.

TELL ME MORE ABOUT THIS IDEA THAT WHAT WE KNOW IS “SOCIAL”?


People fail to distinguish the knowledge that’s in their own heads from knowledge elsewhere (in their bodies, in the world, and—especially—in others’ heads). And we fail because whether or not knowledge is in our heads usually doesn’t matter. What matters is that we have access to the knowledge. In other words, the knowledge we use resides in the community. We participate in a community of knowledge. Thinking isn’t done by individuals; it is done by communities. This is true at macro levels: Fundamental values and beliefs that define our social, political, and spiritual identities are determined by our cultural communities. It is also true at the micro-level: We are natural collaborators, cognitive team-players. We think in tandem with others using our unique ability to share intentionality.


Individuals are rarely well-described as rational processors of information. Rather, we usually just channel our communities.

The Knowledge Illusion: Why We Never Think Alone (Amazon)