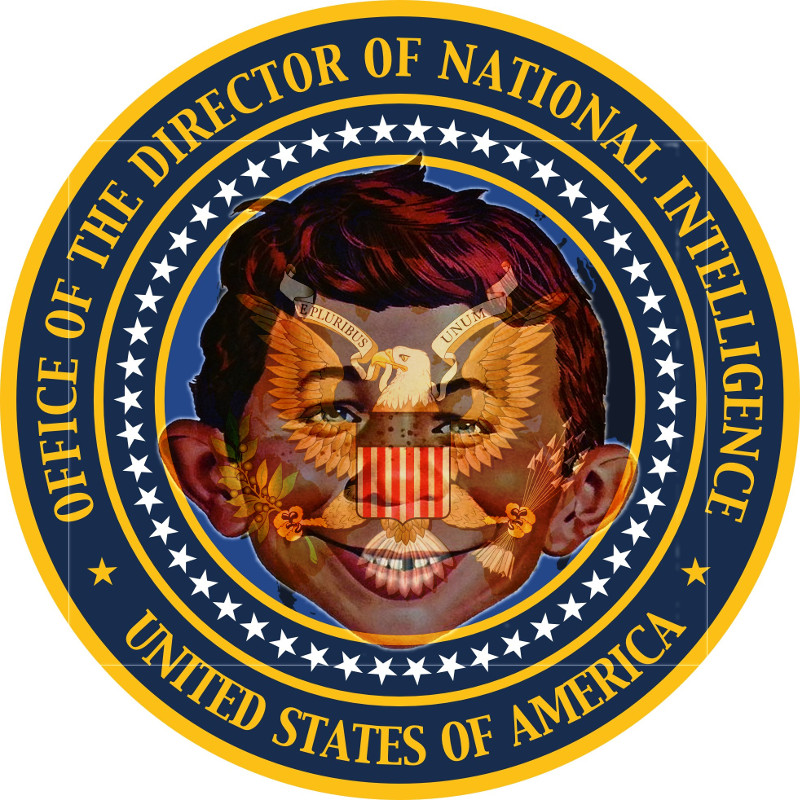 Jason Leopold (previously -- Buzzfeed's public records activist, once branded a "FOIA terrorist" by the US government -- has secured records of an investigation into gross offenses by an unnamed employee of the Office of the Director of National Intelligence, detailing the employee's incredible workplace conduct, from playing video games all day to moonlight for 15 separate employers while working for ODNI, to violating confidentiality rules to dig up dirt on Edward Snowden.

Those were her good points. She also engaged in "sexual misconduct" on the job (sexting with an ODNI contractor), lied about her activities, and had numerous conflicts of interest thanks to all her simultaneous employers.

The report does not say whether this person -- whose duties included secure database management and budget planning -- still draws a government paycheck at the ODNI.

Between June 10, 2013 and July 2, 2013, [redacted] ran JPAS [Joint Personnel Adjudication System] record searches for Edward Snowden 357 times under three of her accounts (Link Solutions, Augusta Westland, and Twin Soft Corporation) while at ODNI facilities during duty hours. According to the Defense Manpower Data Center's Manual on JPAS Account Management, one of the most common JPAS user violations is "querying the JPAS application for 'celebrity' records." This policy is explicitly forbidden in the manuals for JPAS. In the case of 357 unauthorized JPAS queries, [redacted] violated the Privacy Act.

Between June 10, 2013, and May 19, 2014, [redacted] ran JPAS record-searches for her own record 442 times under four accounts (Link Solutions, Augusta Westland, 99999 Consulting, and Wheeler Network Design). 324 of the 442 JPAS violations in this case were performed while at ODNI facilities during duty hours. According to the Defense Manpower Data Center's Manual on JPAS Account Management, one of the most common JPAS user violations is "querying the JPAS application for your own record." This policy is explicitly forbidden in the manuals for JPAS.

An official memo from the New York City Department of Health offers guidance for sexual intercourse during social distancing. Among other things, it warns: We still have a lot to learn about COVID-19 and sex. COVID-19 has been found in feces of people who are infected with the virus. COVID-19 has not yet been found […]