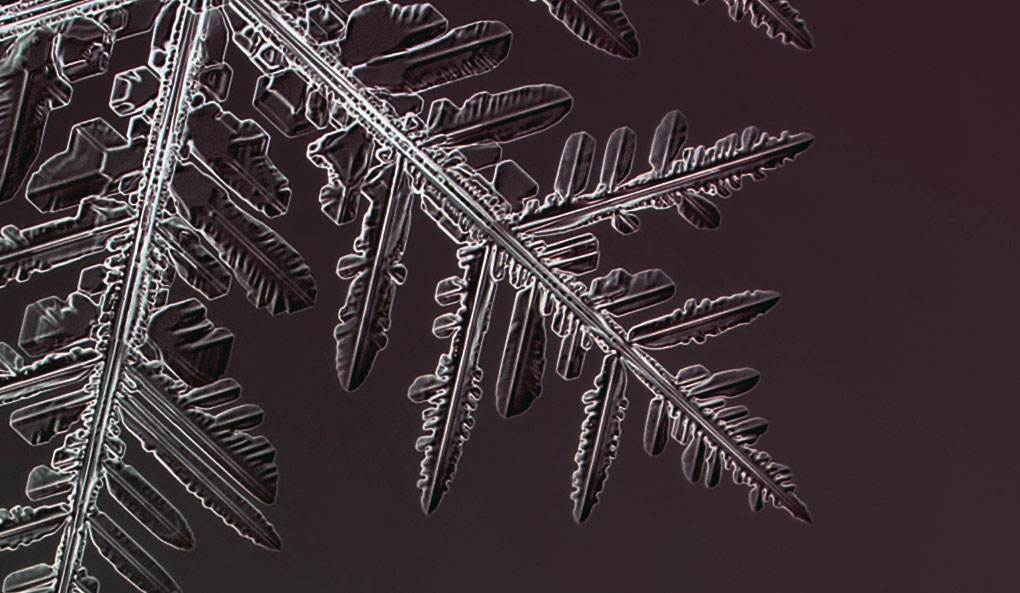 Perhaps you are tired of the terminology of online trashtalk, where words (such as snowflake and bro) form billowing epicycles of sincerity, appropriation and reclamation. Me too! Yet there is such a pure beauty to this morning's surprisingly viral portmanteau, Broflake.

From the Urban Dictionary:

Broflake: Straight white male offended by any feminist or ethnic activity which is not directly designed for him.

Me: OMG you're such a delicate little broflake.

If anything, this definition is too precise, as the word perfectly captures the broader dynamic wherein a person adopts a posture of devil-may-care principled insensitivity to offense, only to collapse in a puddle of outrage and/or legal threats when they are offended.

(For example, the NRA's Dana Loesch is an excellent candidate for Broflake of the Day for Friday, June 30, 2017. After pitching an insanely totalitarian NRA recruitment ad whose anti-violence fig leaf only drew attention to its naked thirst for bloodshed, she was apparently up all night shrieking legal threats on Twitter at random anonymous interlocutors, insisting that their mockery is not free speech.)

Dear @DLoesch: in response to your threats, I hereby assert, publicly, that you are either ignorant or dishonest about defamation. /1 pic.twitter.com/abrTNxBL7N