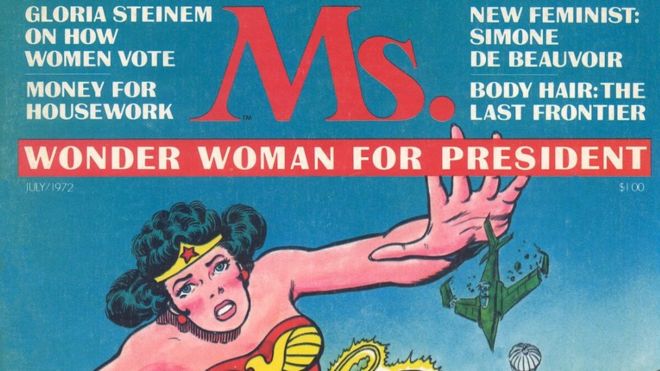 Oddly, Wikipedia has an extensive article for Sheila from South Park, but not a word for Sheila Michaels. Someone who can nagivate that place should fix this!