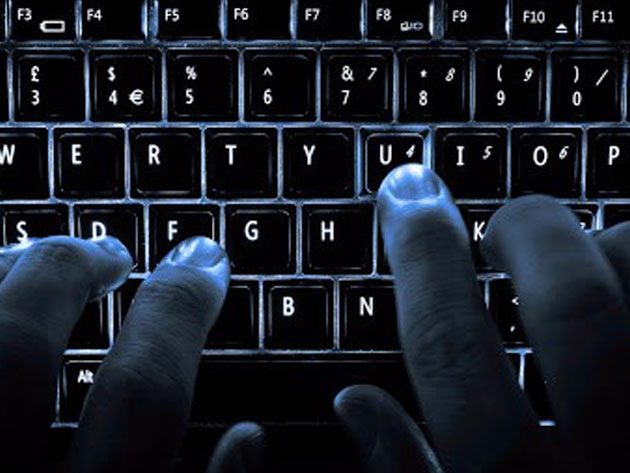 The Metasploit framework is an open source tool that lets you simulate real attacks against your system. You can get introduced to this essential cyber security software with this Penetration Testing & Ethical Hacking course, available now in the Boing Boing Store.

Throughout these 23 lessons, you’ll exploit vulnerabilities, evade antivirus software, and gain unauthorized access to protected systems. After getting familiar with the Metasploit environment, you’ll analyze targets for system weaknesses and execute automated tests backed by the world’s largest database of exploits. You will learn how to escalate privileges and take over remote machines by executing your own penetration code, and discover how to effectively cover your digital tracks. It’s a great way to pick up the fundamentals of this critical security role, since you’ll be following along closely with their interactive lessons.

This Hands on, Interactive Penetration Testing & Ethical Hacking course is usually $65, but you can pick it up here for $28.