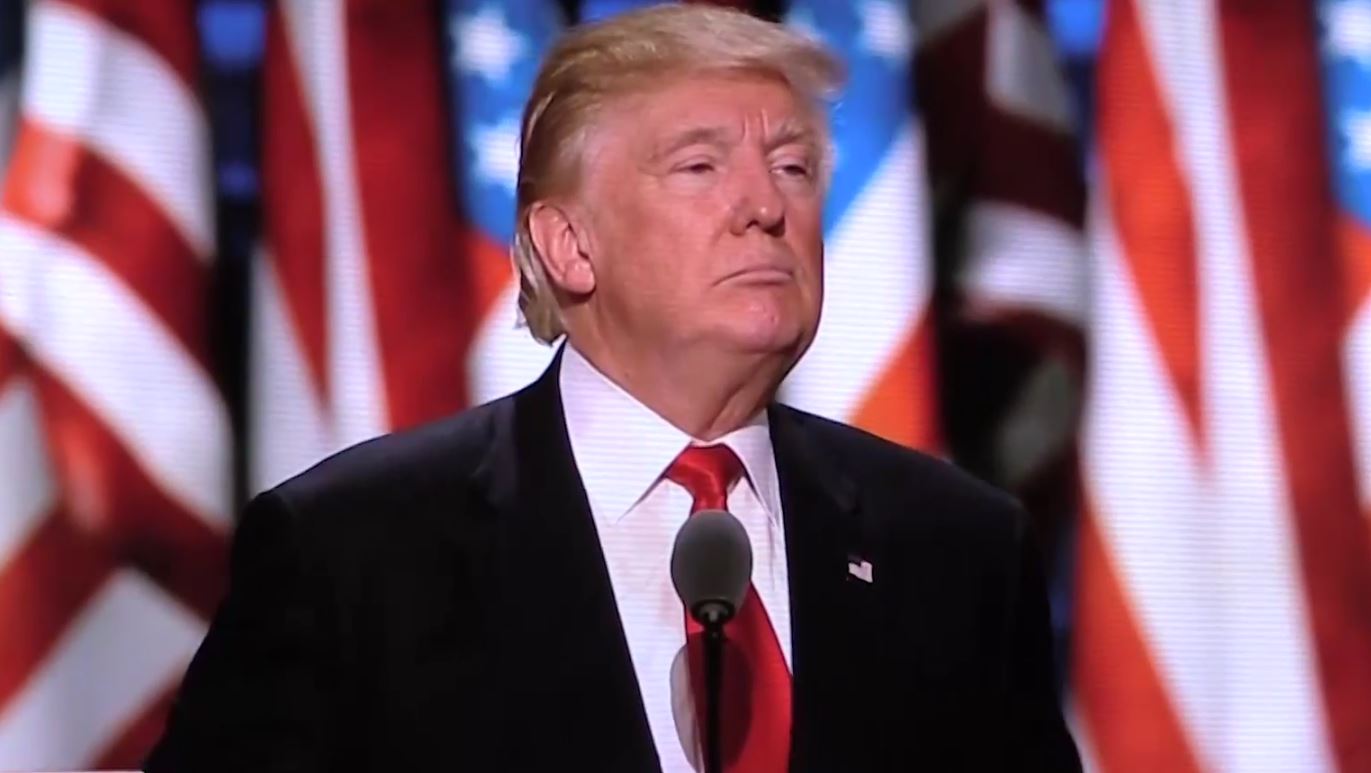 It seems someone at the Wall Street Journal wasn't happy with how its interview with President Trump came out, because the raw transcript—revealing plenty of "meat left on the proverbial carcass"—ended up being published at a different venue.

In this case, that perception [of the Journal's obsequious smarm] will also be fed by the Journal’s decision not to release a more complete transcript. Plenty of reporters have declined to challenge Trump on each outrageous claim he makes. Others have shown a willingness to engage in small talk and stroke Trump’s ego. But their outlets have been largely transparent in reproducing those conversations for the record. By failing to follow the precedent set by other newsrooms, the Journal played into the narrative that it has taken a softer approach.

One thing the transcript exposes is how Trump's compulsive, obvious lies ("the leader of the Boy Scouts told him his jamboree speech was “the greatest speech ever made to them.”") are politely ignored despite being perfectly topical and worthy of fact-checking and reporting. Friendly media smooths over his endless bullshit, while adversarial media takes it at face value. All agree that the resulting circus is worth it, but don't care much to think whether it was worth it.