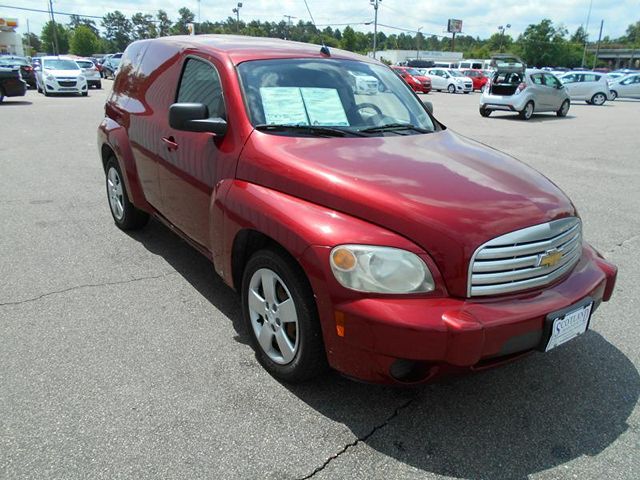 Suzanne Ashe was the only Uber driver in Haines, Alaska, and the app wouldn't let her stay logged in and available because the rides came so infrequently.

So she's taking advantage of the state's legalization of ride-hailing services to found Red Cab, named for her 2010 Red Chevy HHR, charging a flat $10 per ride or $30/hour. Her business is a mix of occassional rides for locals and surges of cruise-ship business.

"You can't camp out and be online all the time," Ashe told the assembly. "They will knock you off. It's set up for multiple drivers and multiple riders. In order to cater to rural areas, especially areas where there isn't a saturation of network, then a cab company makes a lot more sense."

Some areas, such as Small Tracts, aren't on maps Uber uses, Ashe said. Passenger requested destinations have to be on Uber's map. Uber contracts with Google for its mapping. When Ashe tried to drive someone to Haines Animal Rescue Kennel, it wasn't on the approved map. She said it's also hard to use the app on busy cruise ship days when the internet is slow.