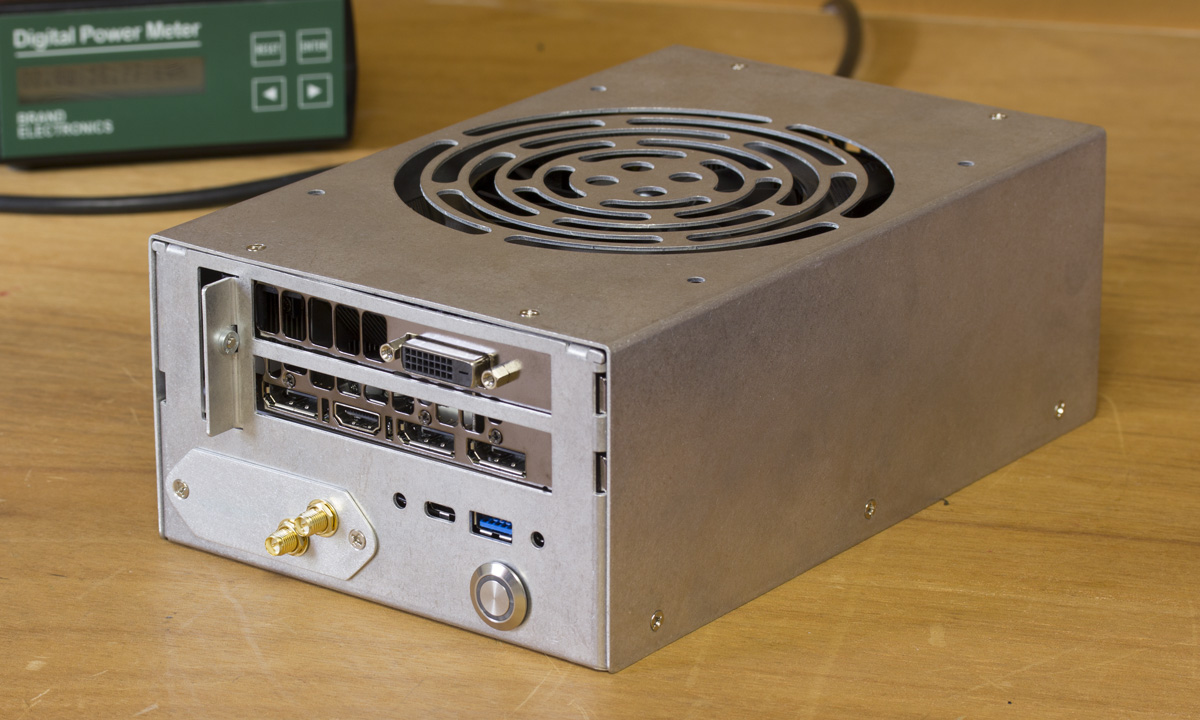 While lesser ATX units can't do anything on their own, and must be installed in a case and hooked up to other parts in order to create a functional system, STX160.0 is entirely self-contained, fitting within it's case both the power delivery subsystem, and a full gaming computer! Here we can see that despite the somewhat large size compared to other ATX units, there is not a bit of wasted space. ... In order to fit within the 150mm width of the ATX form factor, a Mini-STX had to be used, this particular one being an ASRock H110M-STX.

We used to joke about Boston Dynamics’ robot dogs being used to control humans, and now they are: Singapore has deployed one to Bishan-Ang Moh Kio Park to monitor social distancing and blare warnings during the coronavirus pandemic. South China Morning Post: “Singapore has unveiled a four-legged robot programmed to keep park visitors tuned in […]