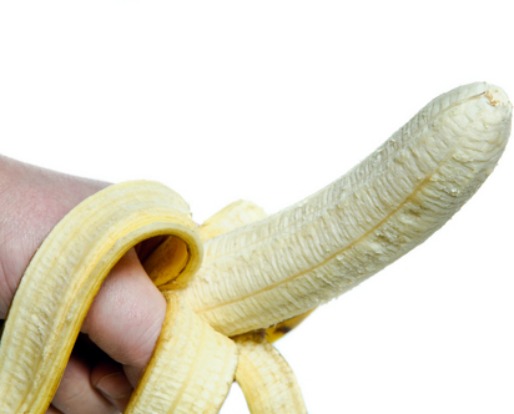 
"Multiple staff members viewed the victim while he was incapacitated, including after he was deceased," according to a Denver Police report.


Four of the nurses have returned to work after their three week suspension while a fifth is no longer employed by the hospital for reasons unrelated to the penis-gazing incident.