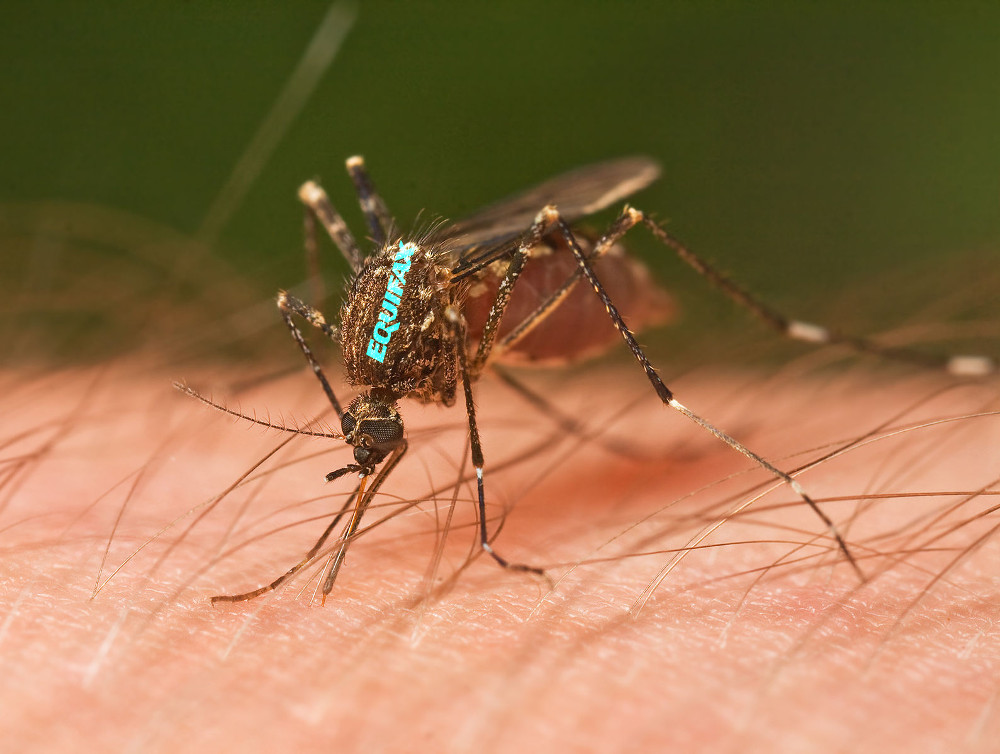 Equifax dumped dox on 143 million Americans (as well as lucky Britons and Canadians!), sat on the news for five weeks, let its execs sell millions in stock, and then unveiled an unpatched, insecure WordPress site with an abusive license agreement where you could sign up for "free" credit monitoring for a year, in case someone used the immortal, immutable Social Security Number that Equifax lost control over to defraud you.

Your SSN is vulnerable forever, but Equifax's "protection" only lasts a year — surely there's an oversight there?


Not at all! To get your "free" monitoring from Equifax, you have to provide a credit card, and if you somehow forget to cancel your "free" service a year from now, Equifax will simply start billing you…forever.

If you sign up for the service, it says, "In the event you wish to continue your membership beyond the trial period, do nothing, and your membership will automatically continue without interruption, and we will begin billing you via the payment source you provided when you signed up for the free trial." Let me also go to more of Equifax CEO Rick Smith from his video to consumers, where he talked about the help that the company is supposedly providing.

Equifax Data Breach is a 10 out of 10 Scandal
[William K. Black/The Real News]