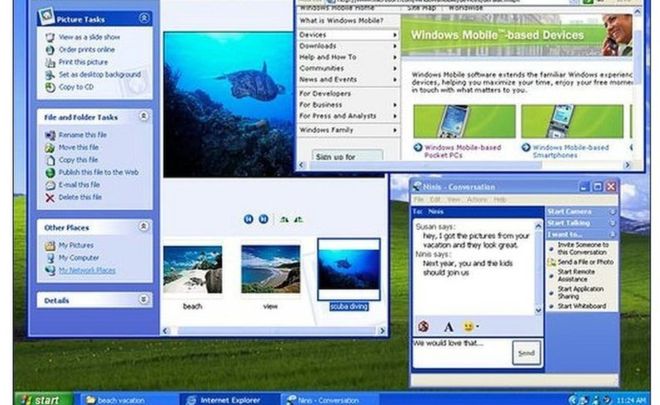 Manchester boasts England's second-largest police-force (after London) and some of the nation's shittiest IT.

20.3% of the Greater Manchester Police's computers are running Windows XP, an OS that Microsoft stopped officially supporting in 2014, widely considered to be one of the least secure, most hackable OSes you can make the mistake of running, especially when no patches are being issued for it.

The London police refused to disclose how many XP systems where on the strength, despite a Freedom of Information request (the latest figures, from June, show 10,000 systems running the superannuated software, down from 35,000 in 2015). London said that revealing how bad its IT was would expose it to criminals. Manchester countered by saying crooks don't have a hard time figuring out what OS an exposed system is running.

Greater Manchester Police said it was reducing its reliance on XP "continually".

"The remaining XP machines are still in place due to complex technical requirements from a small number of externally provided highly specialised applications," a spokeswoman told the BBC.

"Work is well advanced to mitigate each of these special requirements within this calendar year, typically through the replacement or removal of the software applications in question."

are you from the past / IT / london / manchester / microsoft / police / uk