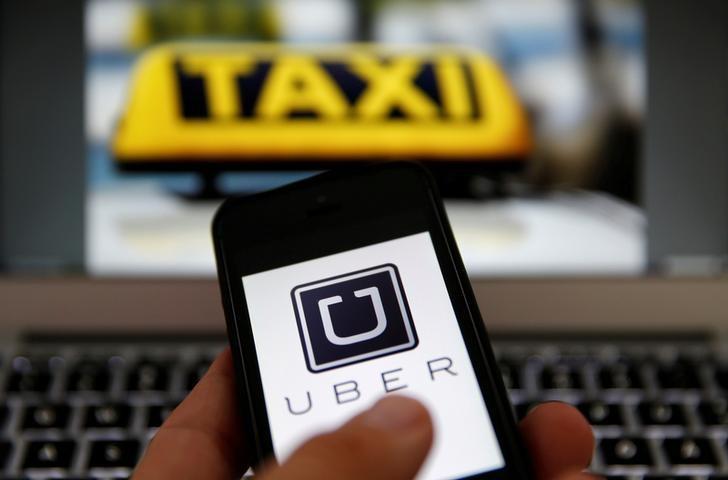 The Uber cars won't disappear from London streets right away -- the company plans to appeal. Read the rest 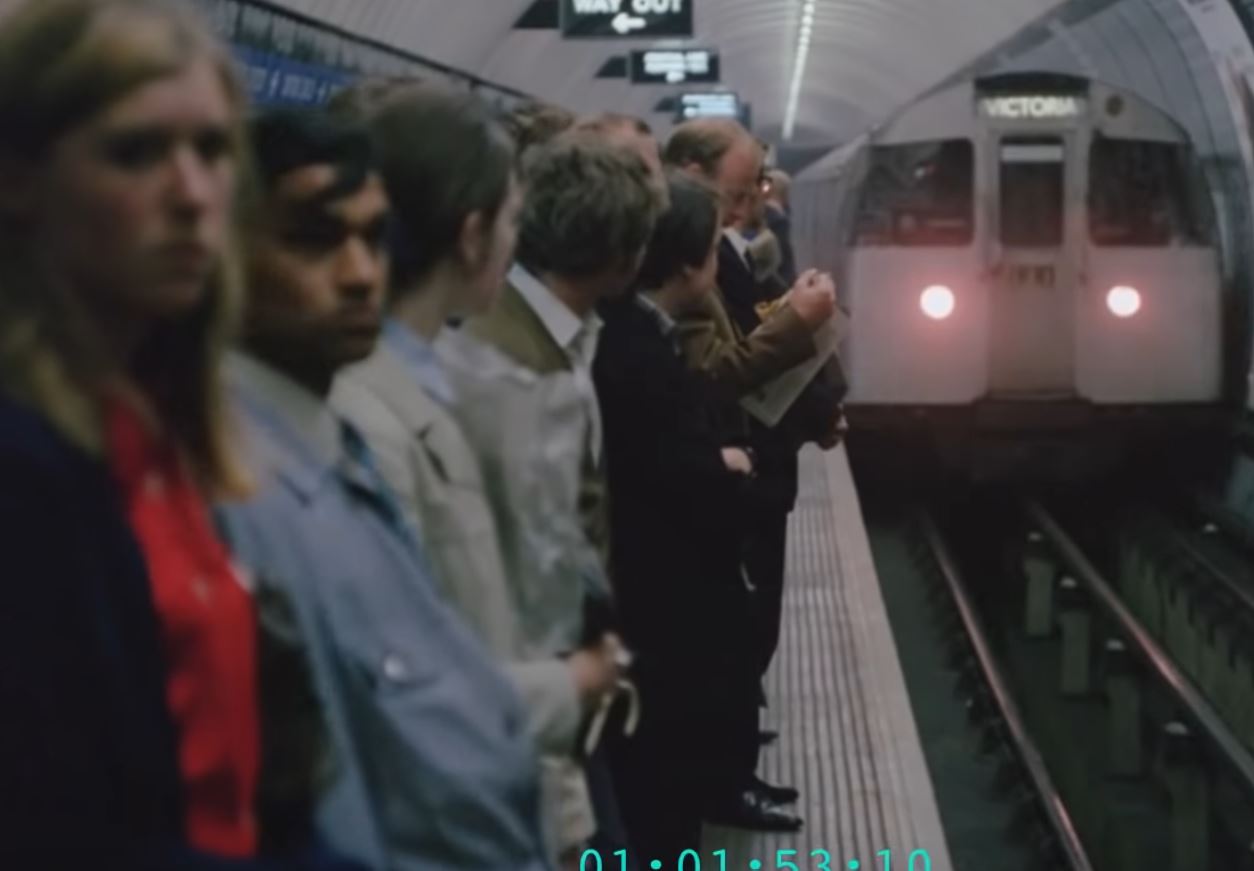 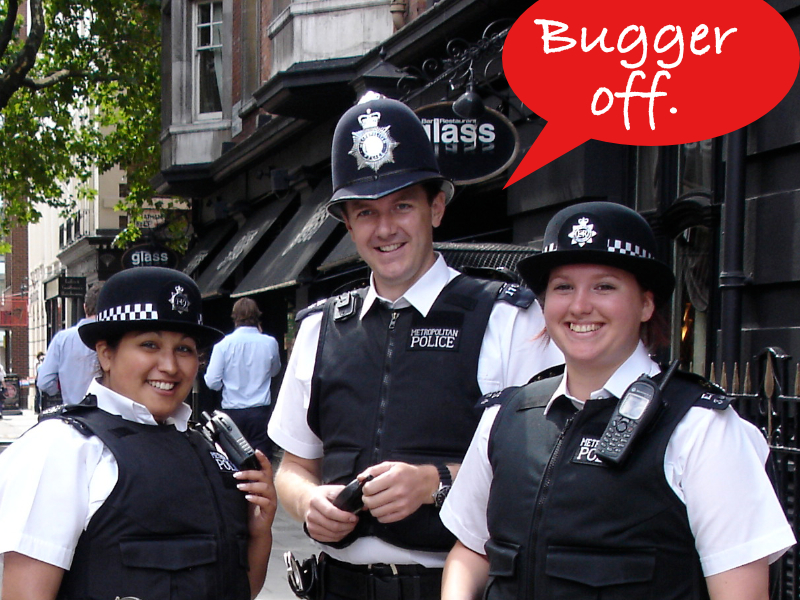 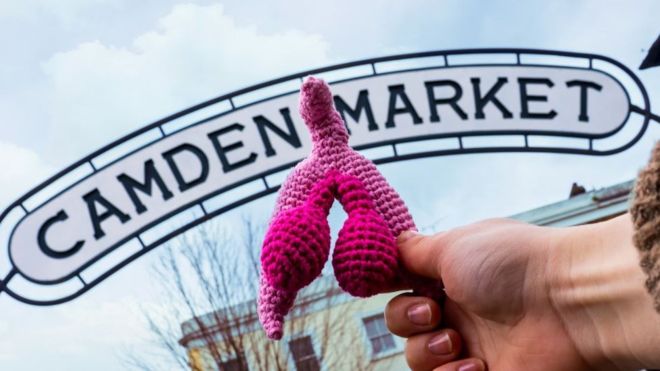 The world's first vagina museum will open November 16 in London. Read the rest 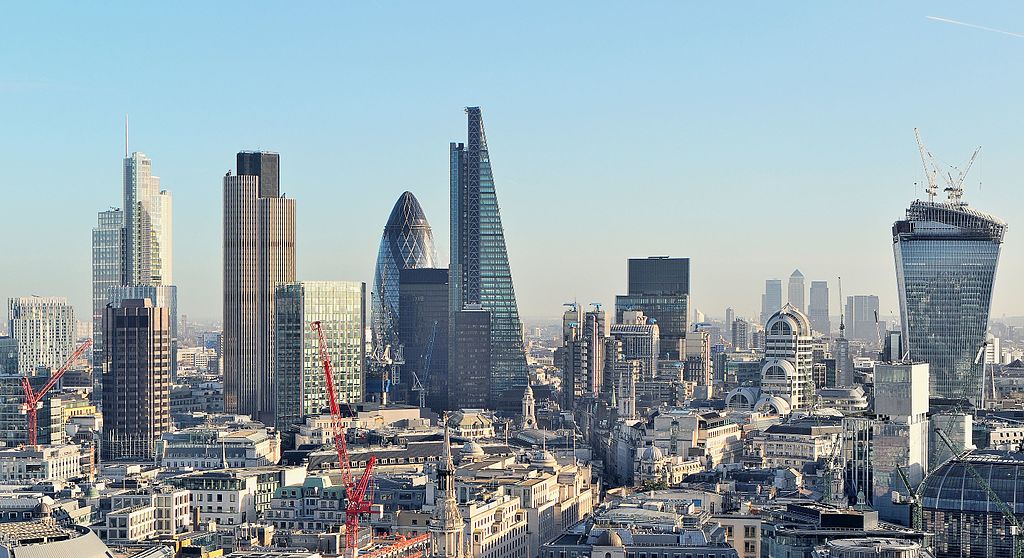 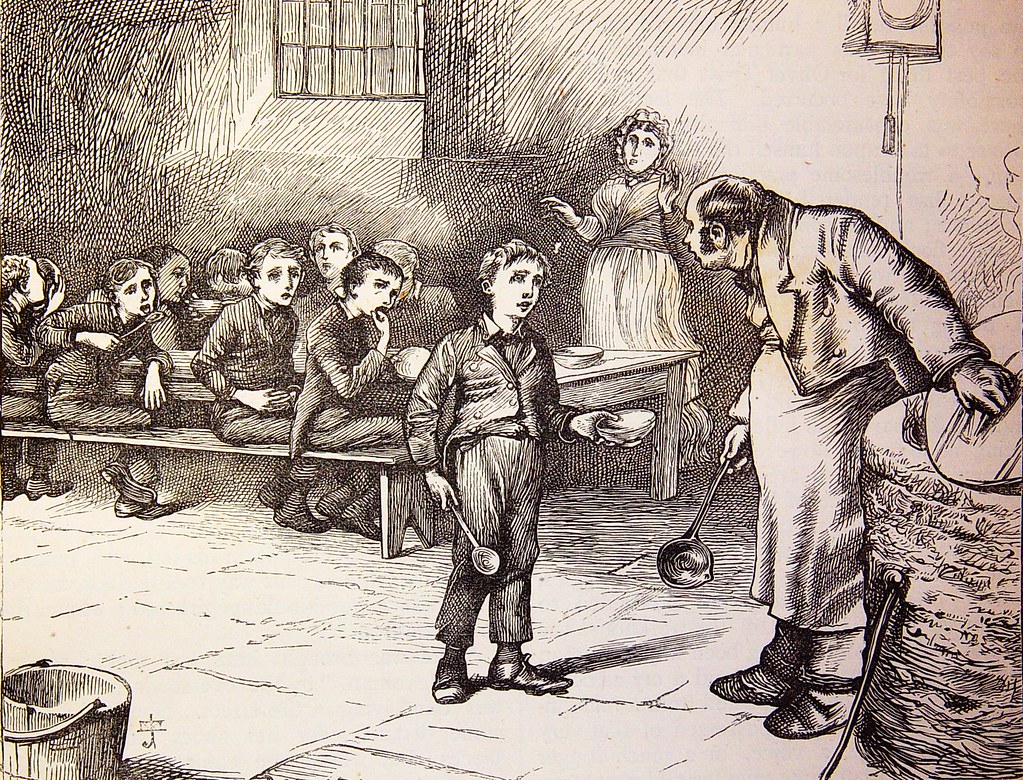 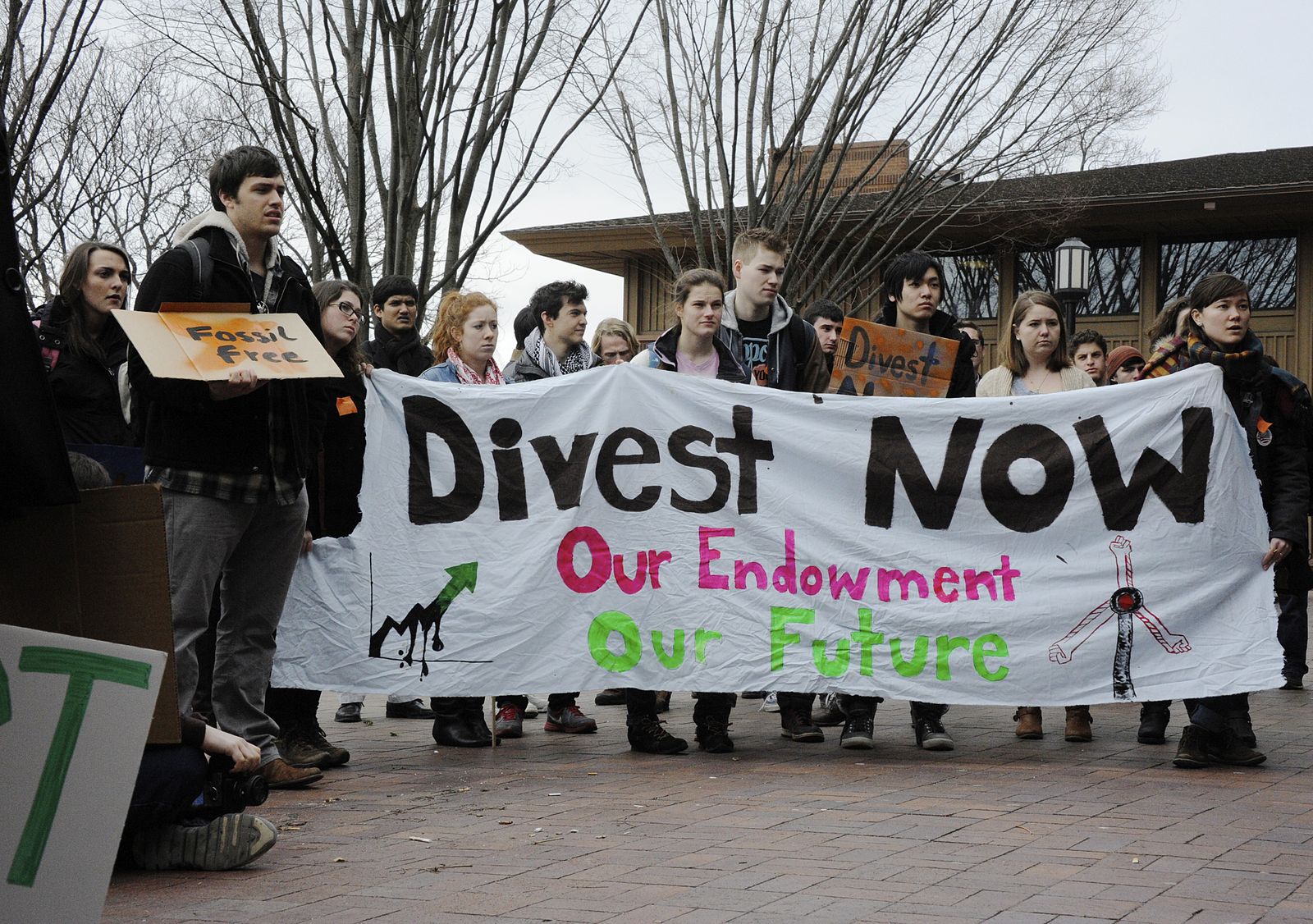 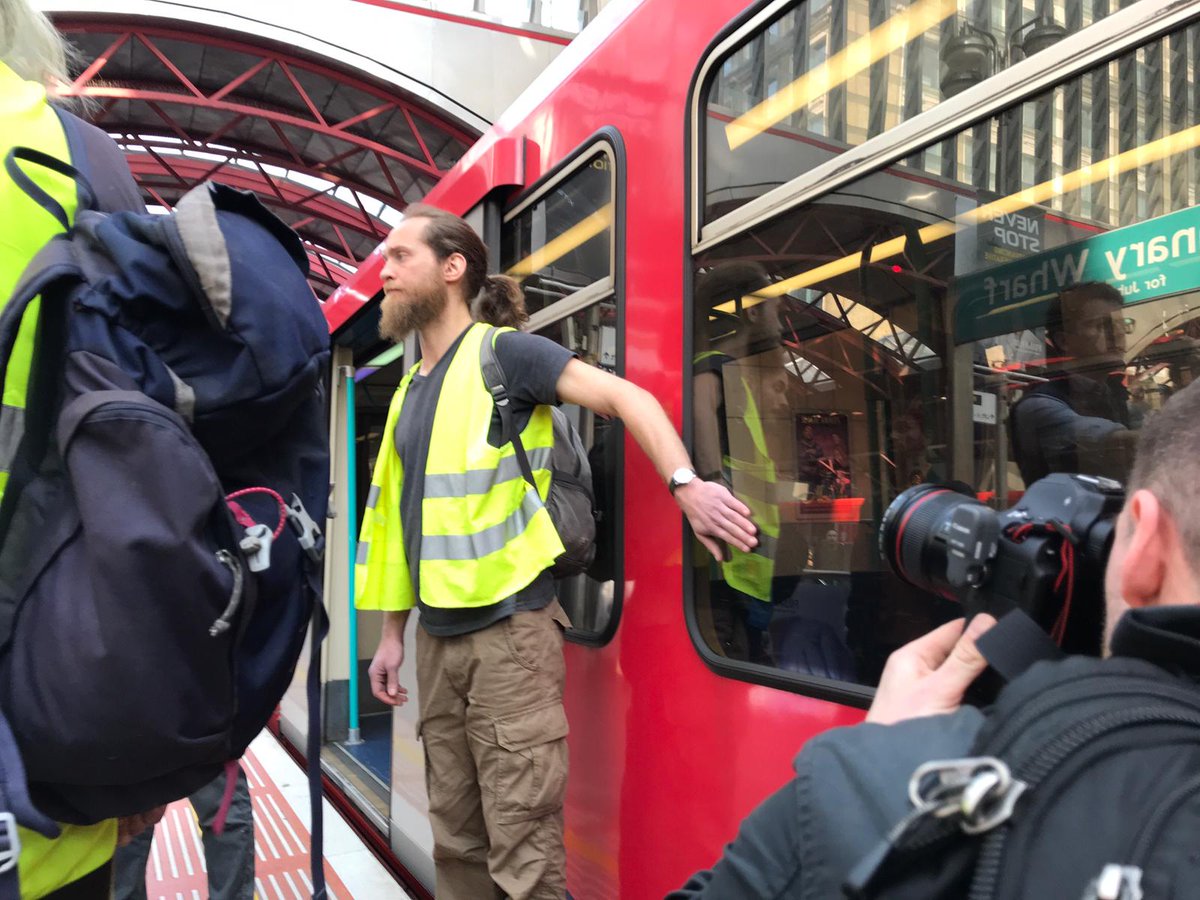 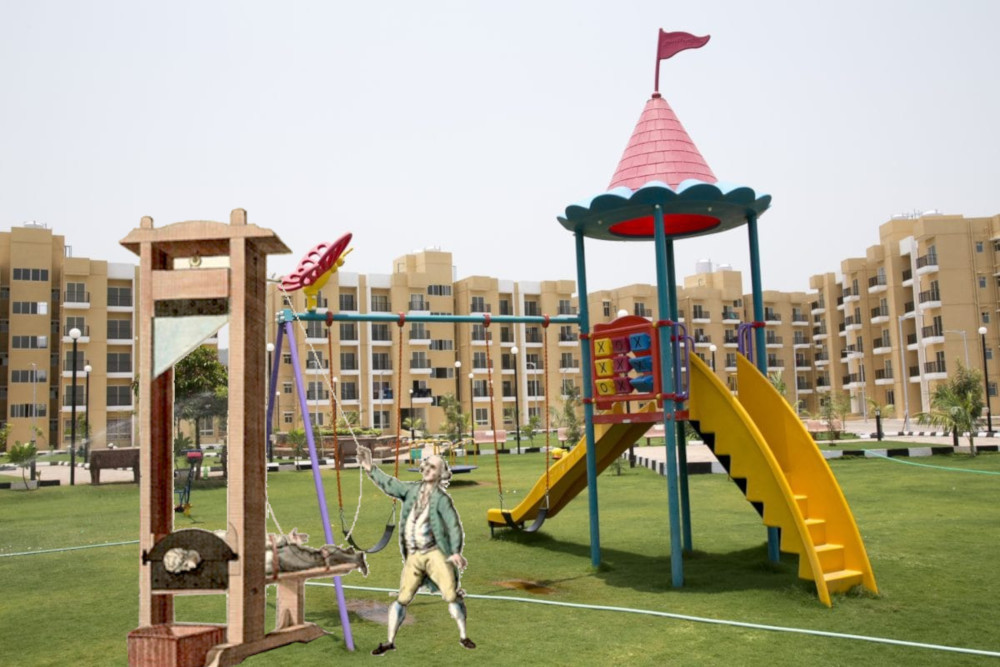