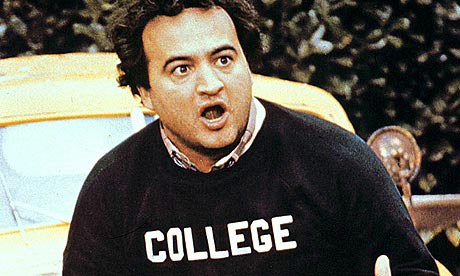 A Morning Consult poll found that 47% of Republicans support making public four-year colleges and universities tuition free, a proposal made by Bernie Sanders during his 2016 campaign for the Democratic party nomination (45% of Republicans oppose the idea).

Among self-identified tea party backers, support is also strong — with 50 percent saying they support the proposal while 49 percent oppose it.

Overall, 63 percent of Americans support the proposal, while 29 percent oppose it.

Congress, meanwhile, has no problem spending the kind of money it would take to make the proposal a reality. Earlier this week, the Senate approved a military policy bill that included an increase in funding for the military so large that it alone could fund free college.