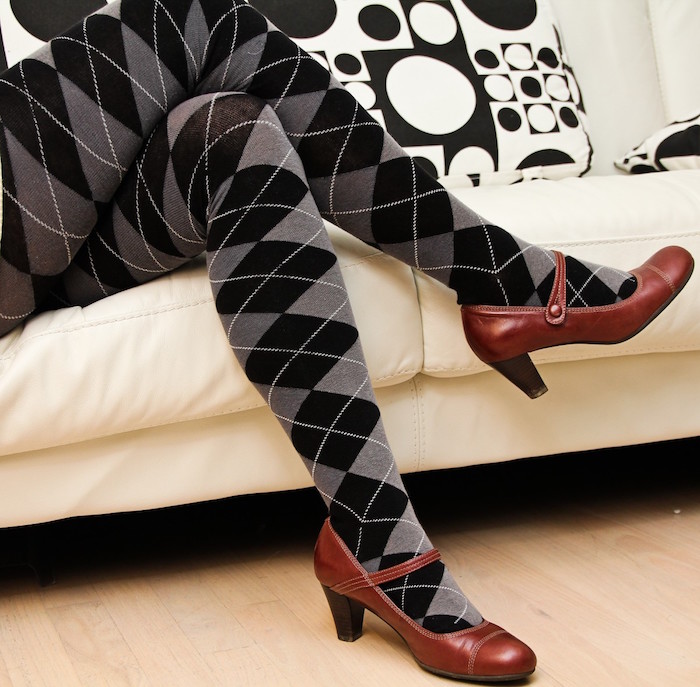 In an attempt to help Florida victims of Hurricane Irma fix damaged roofs, FEMA tweeted a sex hotline number that was only a couple of digits off from the roofing program’s actual phone number. The consumer affairs website, Consumerist, screen-grabbed the now-deleted tweet from the FEMA account.

The agency tweeted the sex line’s 1-800-ROOF-BLU number instead of 1-888-ROOF-BLU for Operation Blue Roof in what could have only led to a series of unusual yet stimulating phone calls.