Martin Shkreli is in jail with terrorism and mob suspects, and no Internet 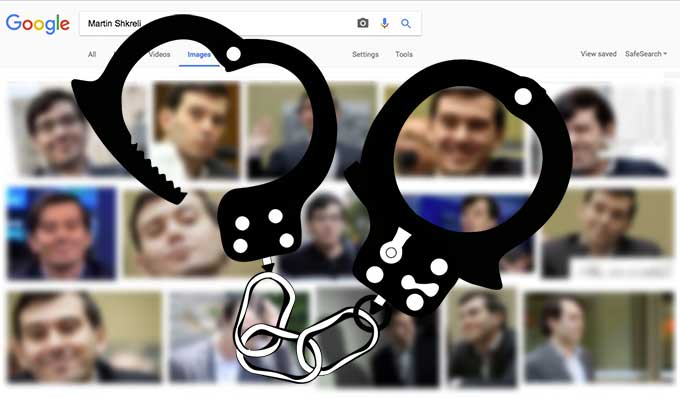 American businessman Martin Shkreli is locked up with the general population at the Metropolitan Detention Center in New York City. It will be his home for the next four months, until he's sentenced for securities fraud early next year. The 34-year-old pharma executive was out on $5 million bail while awaiting sentencing and was finding comfort in writing Facebook posts, but a judge put him behind bars last week for putting a bounty on a strand of Clinton's hair, including the follicle. He has no access to the Internet.

From The LA Times

Although far less notorious than city-run Rikers Island, the Brooklyn facility has a checkered history. After the Sept. 11, 2001, attacks, dozens of mostly Arab or Muslim men “of high interest” were detained at MDC. Many said guards there regularly slammed them against walls until officials began videotaping them as a safeguard.

More recently, prosecutors have alleged that MDC was the scene of sexual assaults by guards on female inmates. A federal magistrate last year expressed reluctance to remand a woman there, citing a report saying there was an “absence of fresh, clean air, the complete absence of sunlight, and the absence of ANY outdoor time and activities.”

In a court filing, lawyers for Jacob “Kobi” Alexander, the convicted former chief executive of Converse Technology, complained about a lack of recreation time, saying he “spends large parts of his day walking in circles in his unit when he is permitted to do so.”

After two nights behind bars, his attorney said that Shkreli is “doing reasonably well under very difficult circumstances.”