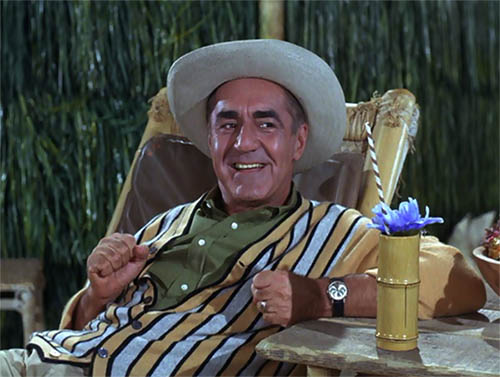 The average American worker has $95,000 in their 401(k), which will not even allow them to starve with dignity; this is a sharp contrast from earlier generations of American workers, whose employers provided defined-benefits pensions -- but it also is quite a distance from the CEOs of the biggest US companies, whose average pension benefit is $253,088/month.

Let’s underline that: Almost a quarter of a million dollars. Every month. For the rest of their lives.

“The optics of this can be pretty tough to explain,” said David F. Larcker, an accounting professor at Stanford University who studies executive compensation. “To the typical worker, this seems pretty unfair.”

With good reason. Aside from their gravy-train pension plans, most CEOs of big companies pull down an average $15.6 million a year in salary and stock options, according to the Economic Policy Institute. That’s a whopping 271 times what average workers make.

Why such a sweet deal? Obviously it’s no easy task running a major corporation, so a commensurately meaty paycheck is to be expected.

“If you talk to CEOs, and I do, they feel justified in what they’re getting,” said Robert Wiseman, associate dean of the Eli Broad College of Business at Michigan State University. “They feel they’re held to a higher performance standard than other employees.”

Average CEO has to make do with $253,088 in monthly pension payments [David Lazarus/LA Times]