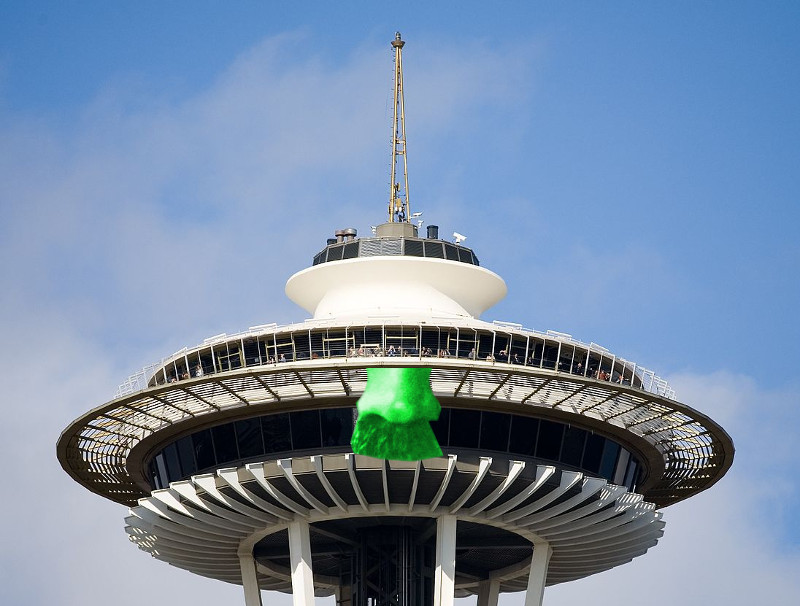 The Stranger's David Lewis snuck into the Northwest Forum, a s00per s33kr1t Nazi gathering in Seattle, and attended the speeches, including the keynote by reclusive white supremacist leader Dr Greg Johnson.

All in all, the Forum was a pretty dull affair, but Johnson did take the opportunity to describe his strategy for "secret agent" white nationalists to infiltrate the tech sector by paying "lip service to diversity," moving up the corporate ladder, and hire other mediocre white men who believe in racial superiority to fill the companies' vacancies.

Much bleaker is Dr. Johnson’s Seattle-suitable, “secret agent” racism plan. Basically, white nationalists meet in secret at conventions like Northwest Forum while paying “lip service to diversity” at their day jobs. They move into positions of power where they can hire other racists and keep non-whites from getting into the company. Two years ago, this method would have seemed like a total joke, but these guys really do mostly work in tech, and they were doing a lot of networking. When talking about the people he has counseled on the “secret agent” method, Dr. Johnson has written that they include “college professors, writers, artists, designers, publishers, creative people working in the film industry, businessmen, and professionals, some of them quite prominent in their fields.” When I told Dr. Johnson I was reluctant to use my super film editing skills (I can’t even work iMovie) for the movement because I was afraid I would be outed in Hollywood he said, “You know, you can always be a secret agent, there's no shame in that.”