San Francisco may finally get decent internet access, thanks to municipal fiber 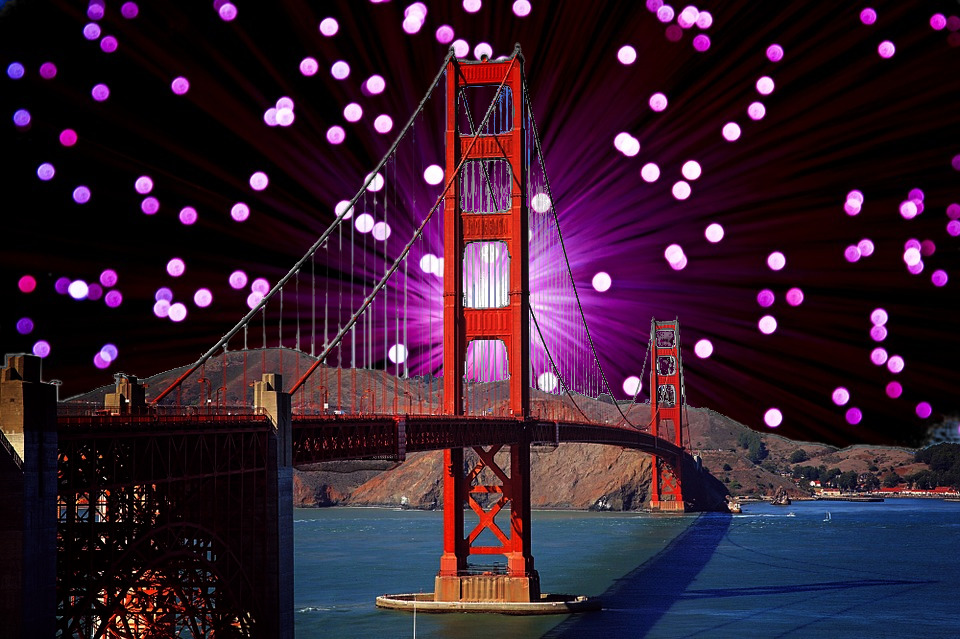 American cities have some of the slowest, most expensive internet access in the world, and the biggest, wealthiest cities are some of the worst-provisioned, including San Francisco, ground zero for the tech revolution and home to a cable/telco duopoly whose underperforming infrastructure is especially galling for the city's techie residents.

In much of the wired world, the capital-intensive nature of fiber rollouts is handled by cities, who lay all the fiber their cities need, then open up the endpoints of that fiber to competing ISPs who supply the equipment to light it up and the backhaul to connect it to the internet (much in the same way that cities provide the streets or electrical grid, supplying the common infrastructure needed for competition and innovation).

But the US is a municipal fiber desert, thanks to aggressive lobbying in state legislatures by competition-adverse telcos and cable operators, who have won legislation banning municipal buildouts of fiber networks, and who refuse to run their own fiber.

San Francisco's mayor's office has just released a report that breaks with the American dysfunction, proposing a fiber network of its own, one that competing businesses will be able to light up. The city -- home to the first-ever dialup internet provider, The Little Garden; as well as cutting-edge alternative ISPs like Monkeybrains -- would finally get competition and high-speed networking.

We just closed on a house in Burbank and I called up the city's fiber provider, One Burbank, only to be told that because my house is zoned residential, they were legally prohibited from connecting me to the fiber that runs right up to my new home, even if I designate part of it as a business premises. The trail San Francisco is blazing is one the rest of the nation badly needs.

The city has finally gathered both sufficient expertise and the political will to move ahead. Last week, Mayor Ed Lee and Supervisor Mark Farrell released a substantial report from expert consultant CTC Technology & Energy that essentially provides a detailed, thorough blueprint for a fiber network connecting every home and business in the city. (Disclosure: I’m the co-chair, with Supervisor Farrell, of the unpaid advisory committee he convened to look at the issue. I have no clients or consulting arrangements, and receive no income or other compensation, direct or indirect, from any telecom-related company.)

This CTC document isn’t just another report. It is a pioneering and carefully nuanced study that marches deliberately through a range of public-private options for network construction, and suggests that the city separate “dark” from “lit” fiber planning. The “dark” fiber would be passive, public-works-like construction of basic fiber infrastructure, and would include no retail customer-service relationship. The “lit” fiber would be retail data-flow internet access service to customers.

The most interesting and simplest version of a public-private partnership suggested by CTC is found on page 93, deep in the report: The city would issue a franchise to a private company to build a dark fiber network reaching every home and business (adding to the 170-plus miles of dark fiber already owned by the city), and then would turn around and have a publicly controlled entity lease that fiber to private operators. Private operators, in turn, would install the electronics that “light” the network and would connect up customers to the internet. The city would not be in the business of competing with existing providers in this model, but would, instead, be providing basic infrastructure that any company could use—the connectivity equivalent of a city street grid. The cost to the public of borrowing the money to build this basic network—estimated at about $1.5 billion by CTC—would be significantly lowered by leasing revenue from advance arrangements with operators. The city would subsidize low-income residents wishing to subscribe for fiber services from those private operators. CTC sets forth a detailed timeline for getting all of this done. What’s great about this suggestion is that it removes any political argument that the city is somehow undermining the private market for internet access services. At the same time, a dark fiber public-private partnership would dramatically lower the cost for the private market to do what it does best: directly serve customers in a competitive environment that, on its own, produces low costs and innovation. There are undoubtedly well-funded private entities out there that will gather themselves to lease the city’s fiber; indeed, CTC strongly recommends that the city start seeking out those lessees right away. Public comment on all of this will also be essential.