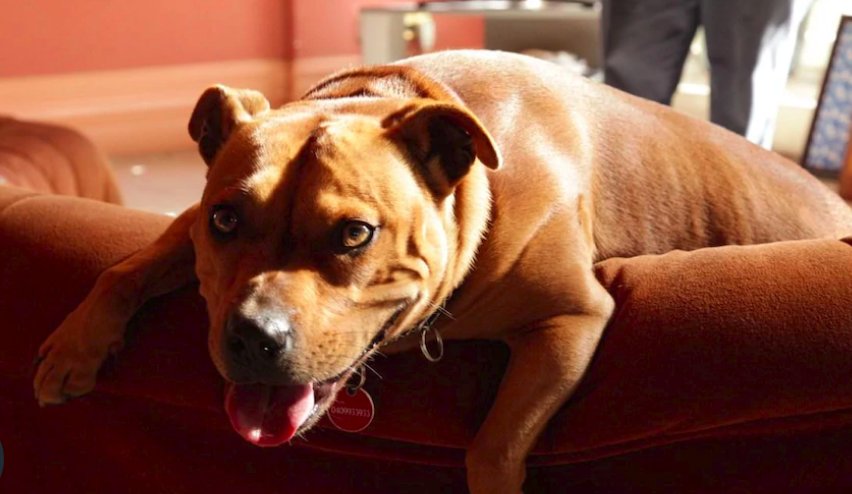 Daube ginned up an intentionally absurd CV for his dog, claiming that she was senior lecturer at the Subiaco College of Veterinary Science and past associate of the Shenton Park Institute for Canine Refuge Studies (e.g., she was a shelter dog) and laying out research interests that included t"he benefits of abdominal massage for medium-sized canines" and "the role of domestic canines in promoting optimal mental health in ageing males"; then he submitted it the to boards of scammy predatory journals and every single one of them added her to their editorial boards.

The Global Journal of Addiction and Rehabilitation Medicine even made her associate editor.

These journals are parasitic on the open access science movement; they charge desperate researchers thousands of dollars for "peer review" of their papers, then give them shovelware credits they can put on their CVs as they seek positions and promotion.

Daube is furious with the journals, especially since he's started to get legitimate research to review, sent by naive scholars who don't know that they're sending their hard work to scam artists who are literally forwarding their papers to a dog.

“What makes it even more bizarre is that one of these journals has actually asked Ollie to review an article,” Daube told the Medical Journal of Australia’s InSight Magazine. The article was about nerve sheath tumors and how to treat them. “Some poor soul has actually written an article on this theme in good faith, and the journal has sent it to a dog to review.”

At the time of this writing, the Global Journal of Addiction & Rehabilitation Medicine still lists Ollie as an associate editor, and a journal called Psychiatry and Mental Disorders lists her as a member of its editorial board (complete with a photo of Australian pop singer Kylie Minogue wearing glasses, for some reason). Ollie’s career sniffing out fraud is looking promising.

The Perth dog that's probably smarter than you [Cathy O'Leary/PerthNow]