Mom puts recorder in her daughter's backpack to record bullying, charged with felony 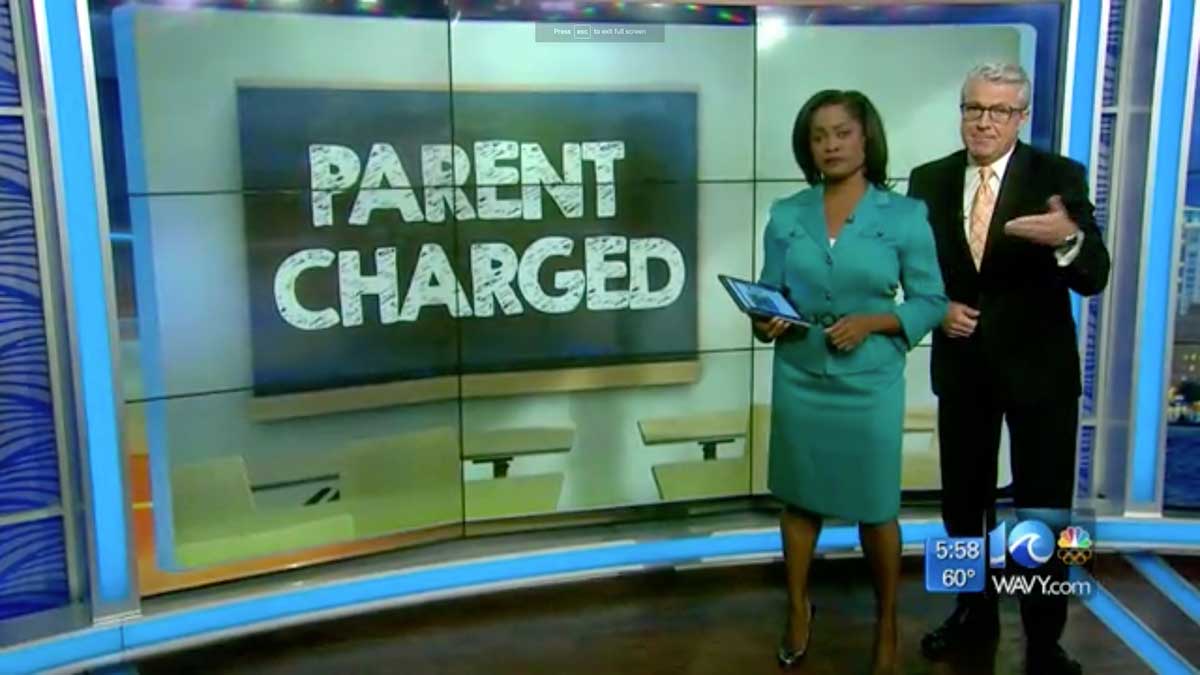 Sarah Sims of Norfolk, West Virginia said school officials did nothing to stop her 9-year-old daughter from being bullied at school. So she put a digital audio recorder in her daughter's backpack to catch the bullying. The school found the recorder and police charged Sims with felony use of device to intercept oral communication and misdemeanor contributing to the delinquency of a minor. She faces five years in prison on the felony charge.

The recorder was found. The 9-year-old was moved to a new classroom and about a month later Sims was charged by police.

“I was mortified,” Sims said. “The next thing I know, I’m a felon. Felony charges and a misdemeanor when I’m trying to look out for my kid. What do you do?”

WAVY contacted Norfolk Schools and we were told because it is a pending investigation no one could comment on what happened. We were told that in elementary schools, no electronic devices are allowed.

“They aren’t making this about that classroom,” said Sims’ attorney Kristin Paulding. “[These] are charges that carry jail time.”

As the Brexit deadline draws nearer and the UK Conservative Party continues to fracture over the catastrophic failure to achieve any kind of deal with the EU, Tory Members of Parliament have begun to shower abuse on Prime Minister Theresa May, warning her that she faces a fate similar to Jo Cox, the Labour MP […]