Enjoy a stay at Cold-War era bunker available on Airbnb 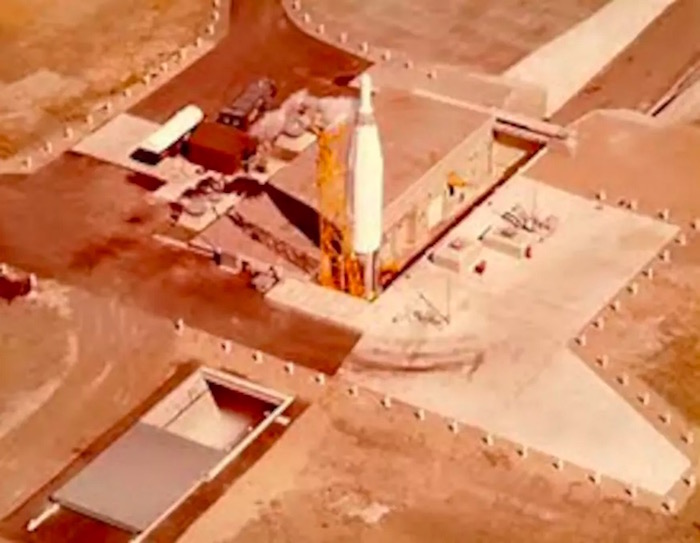 With the doomsday clock ticking forward, you might as well keep your family extra safe on the next vacation by staying in an underground missile silo.

A Kansas couple is offering the former Atlas E missile site known as Subterra Castle to guests on Airbnb. The steel fortress includes such amenities as a missile bay, a "47 ton drive-in door," and of course, complimentary wifi. The bunker’s decor is described as “bohemian eclectic.”

For only $140 a night, enjoy the added protection of surviving the imminent nuclear crisis. There is no additional information on rates when fallout levels spike.

As has been mentioned in the House Rules, this is an underground structure built by the Government for use by the Military. There are industrial components, remnants of its former use, which could pose a danger. Please be observant and careful in these unique surroundings. Children should be supervised at all times.