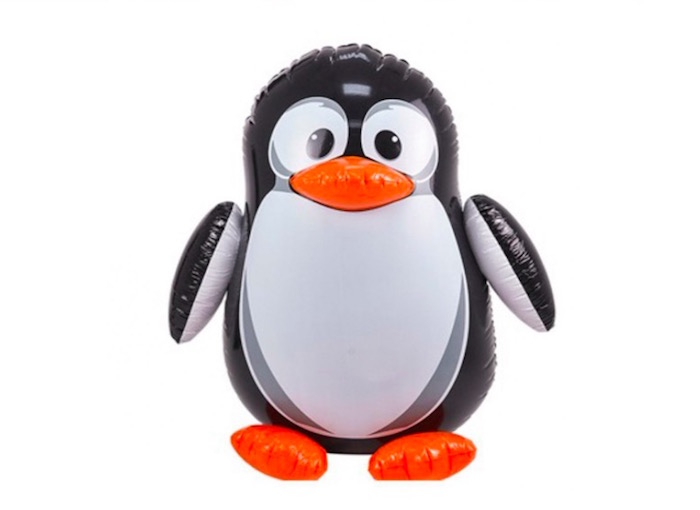 Yulin residents in China’s Guangxi province were said to be excited last weekend about going to the city’s first zoo, which was advertised as having “rare” animals. Instead, attendees discovered blow-up penguins in areas that should have been designated for authentic flightless birds, according to the South China Morning Post.

Guishan Zoo, which has since been closed, also included breathing monkeys, geese, roosters and turtles.

For an admission costing approximately $2.25, inflatable penguins probably should have been expected.

It also claimed to host educational programmes about nature and wild animals.

Posters promoting the attraction also promised a “special display” at weekends on a poster that featured images of penguins, an ostrich and peacocks...

The unnamed owner told the Nanguo Morning Post it had been set up by a contractor and she did not know there would be inflatable animals until the day they went on display.