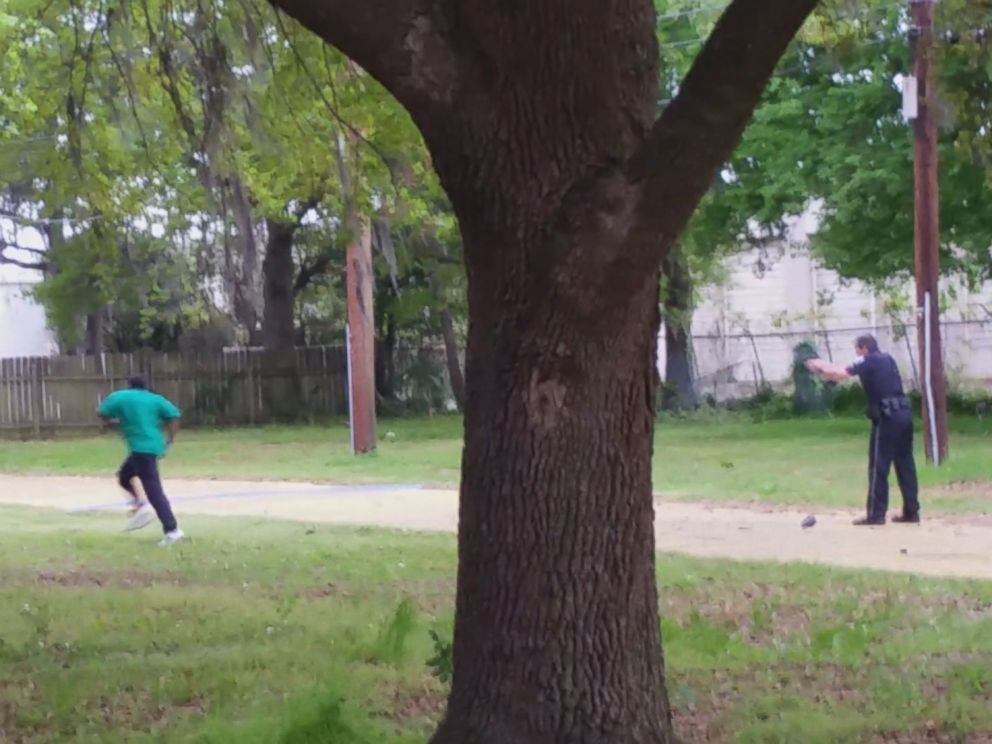 A South Carolina cop who shot an unarmed black man in the back is going to jail for at least 19 years.

Michael Slager killed Walter Scott in 2015, while an officer with the North Charleston Police Department. He was fired after video surfaced that showed Slager firing at Scott as he fled. It was clear from the footage that Slager was not in any danger: he just wanted to kill Scott.

Even then, it took two years and one mistrial to bring him to justice. ABC News:

The judge's decision comes after Slager, who is white, pleaded guilty to a federal civil rights offense.