Who enters the public domain in 2018? 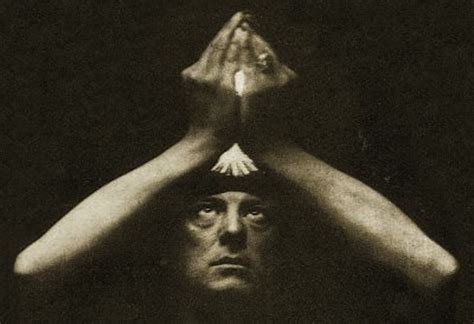 Winston Churchill was an American best-selling novelist of the early 20th century. He is nowadays overshadowed, even as a writer, by a certain cigar-toting British statesman of the same name, with whom he was acquainted, but not related.

Here's the CSPD list of works that should have entered the public domain this year, but didn't thanks to congressional servicing of Disney.

While the world’s on lockdown thanks to COVID-19, the organizers behind San Diego Comic-Con opted to hold an online convention, so at least the entertainment industry could continue to enjoy that annual mid-July PR boost. Things began to awry, however, during the Star Trek panel, which featured a table read by the cast of Star Trek: […]