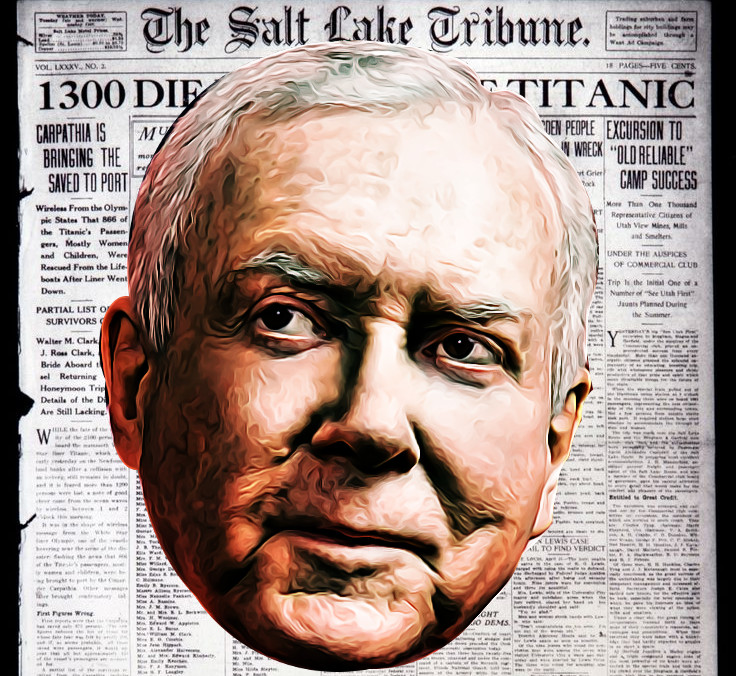 In 2016, the deep-red, Mormon-dominated state of Utah had to choose between voting in favor of a rapist, or in favor of allowing women to control their own fertility, and they chose the rapist.

Hatch was instrumental to passing the GOP tax plan, and Utah, a state known for its natural beauty, is also reeling from the Trump war on national parks and monuments.

It has everything to do with recognizing:

* Hatch’s part in the dramatic dismantling of the Bears Ears and Grand Staircase-Escalante national monuments.

* His role as chairman of the Senate Finance Committee in passing a major overhaul of the nation’s tax code.

* His utter lack of integrity that rises from his unquenchable thirst for power.

Each of these actions stands to impact the lives of every Utahn, now and for years to come. Whether those Utahns approve or disapprove of those actions has little consequence in this specific recognition. Only the breadth and depth of their significance matters.