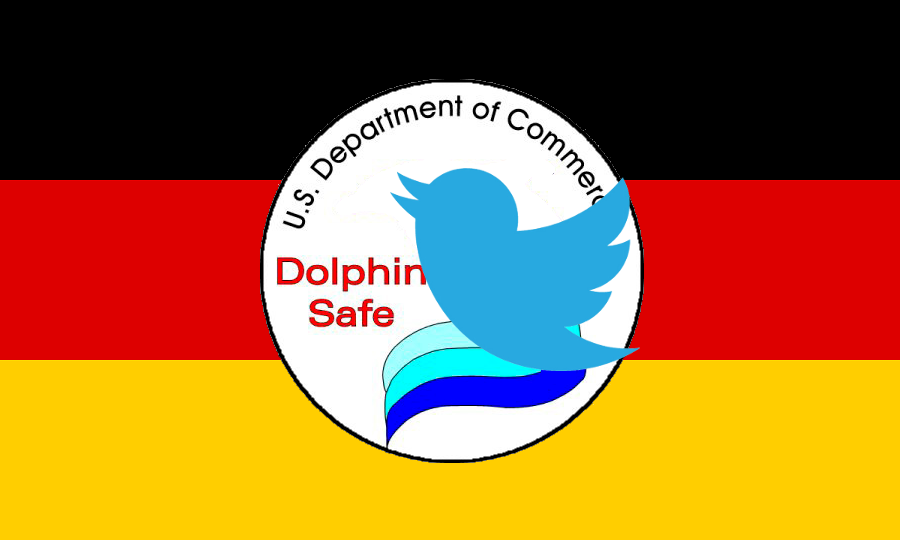 When a German neo-Nazi politician tweeted that German police were trying to "to appease the barbaric, Muslim, rapist hordes of men," her account was briefly suspended -- but when the satirical magazine Titanic put up its own tweet mocking the Nazi, their account was suspended, too.

Now, both the Nazi and the people who were making fun of her have to prove that they weren't engaged in hate-speech.

Germany's hate-speech law was only three days old when Titanic lost its account. The law provides for up to €50m in fines for businesses that don't expeditiously remove hate speech, and €5m in personal fines directed at individual employees who fail to remove hate speech within 24 hours.

These fines are as high as they are on the theory that it has to cost a company less to comply with the law than to ignore it. €50m buys a lot of human staff to monitor your service, or a lot of programmers to write hate-speech detection bots. But with the stakes this high, it's a given that businesses will develop hair-triggers and kill anything that might bring them under enforcement action, guaranteeing that the Nazi tuna-net is going to catch a hell of a lot of antifa dolphins.

Prior to the law's passage, free speech advocates warned that this would happen, and Angela Merkel personally promised it wouldn't. It only took three days for the first case to come to light.

The magazine's writers are shocked at this turn of events. They likely didn't expect an American social media company to be making judgment calls on speech ahead of German censors. Prosecutors are "examining" the politician's comments for possible illegality, but no one seems too eager to explain why Twitter nuked a satirical account as well. The Titanic's publishers say Chancellor Merkel herself promised writers the law wouldn't have this effect. But here we are, observing this exact effect in motion -- one completely expected by everyone asking their representatives for a better, more narrowly-crafted law.