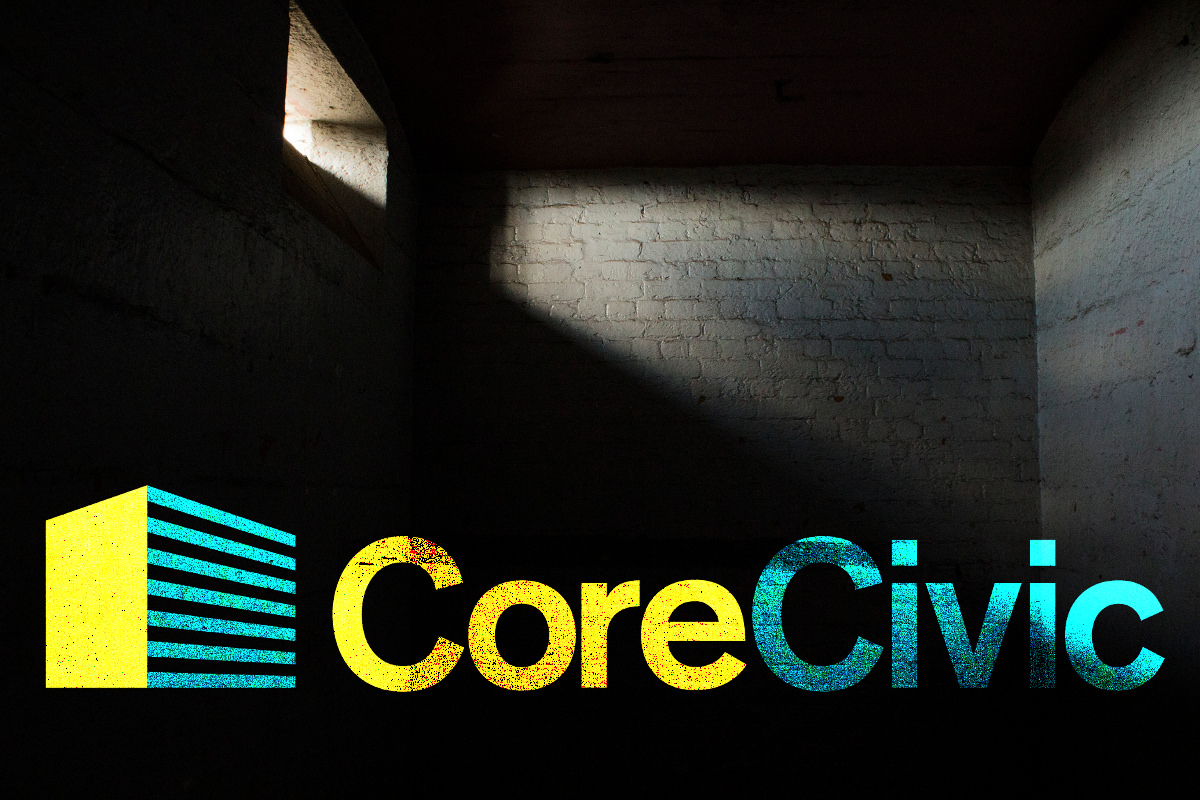 Shoaib Ahmed is a Bangladeshi asylum seeker whom ICE has imprisoned in the Stewart Detention Center in Lumpkin, Georgia, a private prison run by CoreCivic (formerly the notorious Corrections Corporation of America, where he has been placed in solitary confinement -- a form of torture -- for refusing "voluntary" labor.

Ahmed is held with no human contact in a locked, soundproof room, and is permitted one hour a day in a small cage in the prison yard, in handcuffs. A CoreCivic spokesman denies that this constitutes solitary confinement.

ICE provided The Intercept with few specifics regarding Ahmed’s case but stated that the “use of restrictive housing in ICE detention facilities is exceedingly rare, but at times necessary, to ensure the safety of staff and individuals in a facility.” ICE has said that, apart from personal housekeeping, immigrant detainees work only on a voluntary basis.

When Ahmed was placed in the Stewart isolation cell, he had been locked in ICE detention for well over a year. While his prolonged time in captivity represented hardship for Ahmed, his presence offered a source of cheap labor for CoreCivic. Ahmed said that he worked for 50 cents per hour as a cook in the dining hall kitchen primarily to afford long-distance calls to his family in Bangladesh.