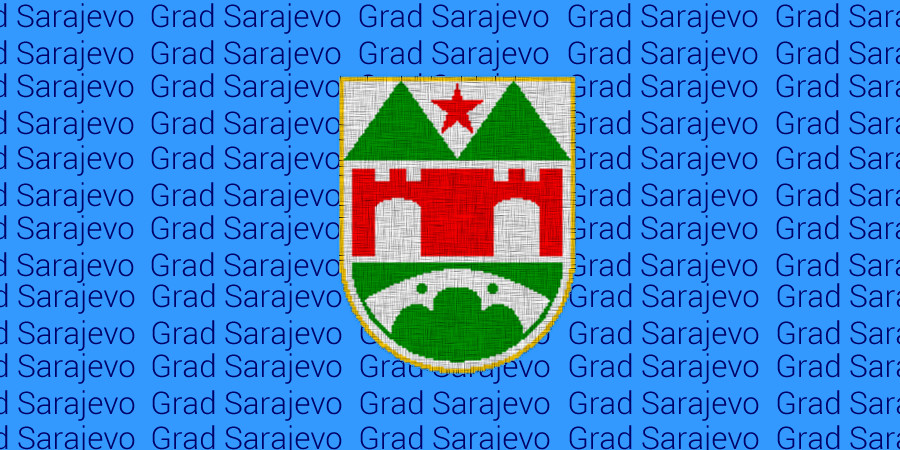 The proprietors of every Facebook page containing the word "Sarajevo" in its title reportedly received demand letters from the city government of Sarajevo, the capital city of Bosnia, threatening legal action unless the proprietors pay a royalty for permission to use the city's name in their pages.

After an initial flurry of outrage by operators of Facebook pages, it seems that the city may have granted them blanket permission, in order to forestall legal challenges and defuse public outcry. This is a common tactic by trolls: a patent troll might notify dozens or hundreds of small entities that they are in violation of a poor-quality/broadly interpreted patent, then offer them all a no-cost "license" to "get legit" -- having done so, the patent troll then claims that "hundreds of businesses have acknowledged the validity of their patent and licensed it," and begins shaking down bigger, deeper-pocketed targets.

Under national law in Bosnia/Herzegovina, the city is entitled to regulate its "emblem and its flag, together with other symbols," including "every derivation of the name is implied, including every abbreviation of the word Sarajevo."

In putting Facebook users on notice, the city has made it clear that this is not about the regulation of commercial speech, but all speech, literally any public reproduction of its name, factual, fanciful, critical or laudatory.

The city's rules provide for orders censoring publications that use the city's names, symbols, etc, without permission, as well as monetary damages for entities that continue to utter the city's name after being put on notice that they do not have permission to do so.

Aleksandar Todorović, a Ford-Mozilla open web advocate and Sarajevan, has created a comprehensive explanation of the statute, along with a clever little button that toggles censorbars over the forbidden name of his city.

I’ve made a contact with the person behind this Facebook page on January 20th (two days after the owner of the Facebook page in question published the message above), with the intention of offering my help against this ridiculous claim from the city’s government. However, that person claims that the problem in question has already been solved. I didn’t get a detailed answer on my question of how this problem got solved.

Since I couldn’t find any other applicable law, my interpretation of the message above is the following: City of Sarajevo allowed the usage of its name to all the owners of Facebook pages. Since this “solution” is not a part of the law, this text is not published on a Facebook page, and since me, as a civilian, am mentioned only twice in a legally-binding decision, that means that I am not allowed to show the word Sarajevo without facing possible legal consequences.

And while in this case, the city attempted to go against the owners of the Facebook pages that contain the word Sarajevo in their names, I have no legal basis to complain if the city’s government decides to prosecute me for mentioning the word Sarajevo.

The city I write this in protected its name, so I am not legally allowed to use it [Aleksandar Todorović/R3bl.me]