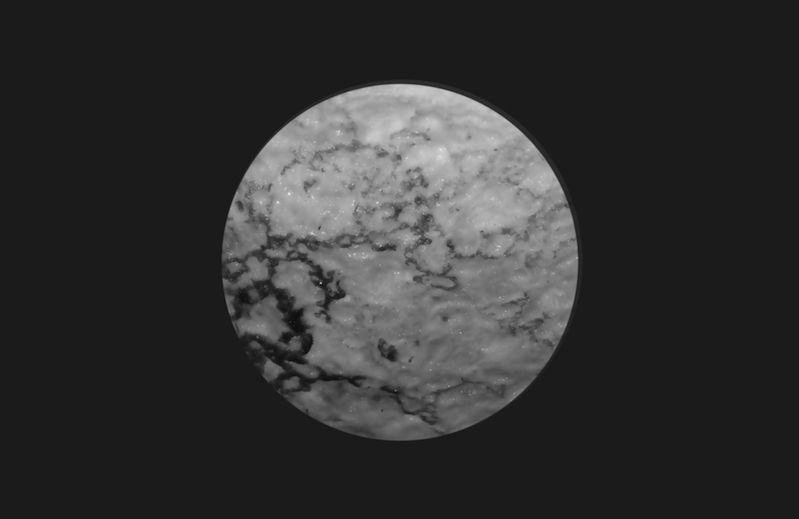 Pancakes are delicious, and they can also look a lot like moons, as proven in Alternative Moons by Nadine Schlieper and Robert Pufleb. I tried my hand at making a few lunar flapjacks and gathering up some mouthwatering moons. Answers in the comments!

I'm not even sure about the book cover:

Their examples are much better, so check out their site.