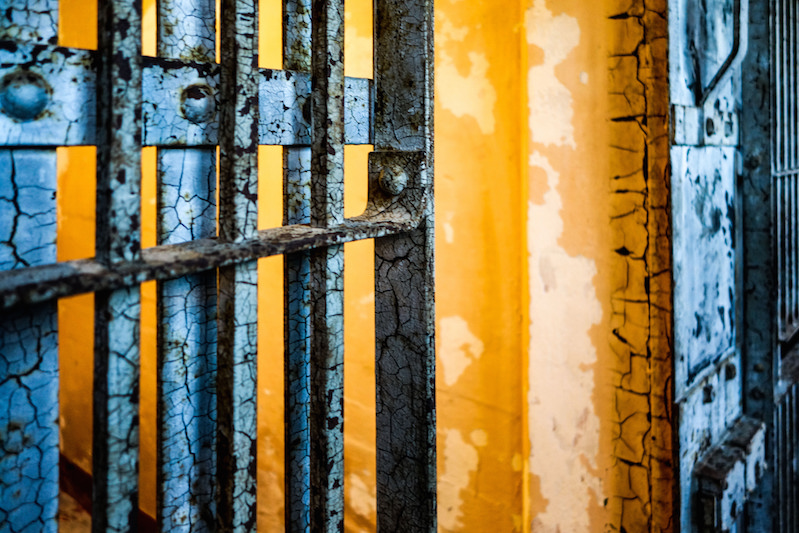 Right now, if prisoners use up their 12 allotted pads for the month, they have to work 27 hours to afford a $4 box of tampons.

Currently, incarcerated women get 12 free pads each month. They must ask an officer if they need more, must pay for them, and may only possess up to 24 at a time. Unlike in other states, if they want tampons, they must buy them.

[…] Numerous women testified how humiliating and frustrating the current situation is.

"Bloodstained pants, bartering and begging for pads and tampons was a regular occurrence," Adrienne Kitcheyan said of her six years in Perryville.

In some correctional systems, getting blood on your uniform can cost you commissary privileges, meaning you can't purchase products to stop the infraction from happening again.

• 12 pads a month, no tampons: Is that enough for Arizona's incarcerated women? (Arizona Central)