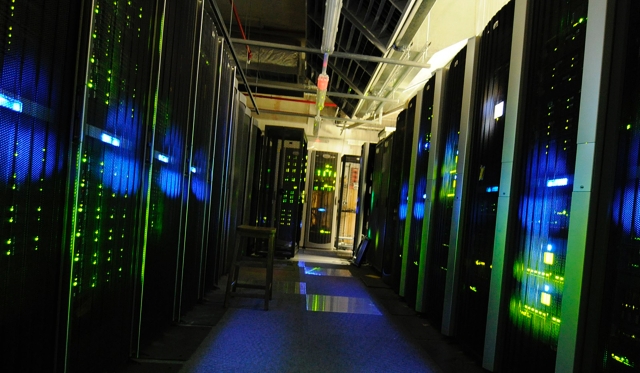 This isn't the first time that Apple has bowed to pressure from the Chinese government, either. At the ass end of 2017, they happily removed close to 700 VPN apps from the Chinese iTunes App Store, making it extremely difficult for iOS users to view uncensored content. So, say good bye to news stories about China and the rest of the world that hasn't been approved by Chinese state censors.

It feels like a real dick move for a company that refused to provide U.S. authorities with a back door to iPhones, iPads and Macs and makes me wonder if concessions in the name of selling more hardware in other locales can't be far behind.