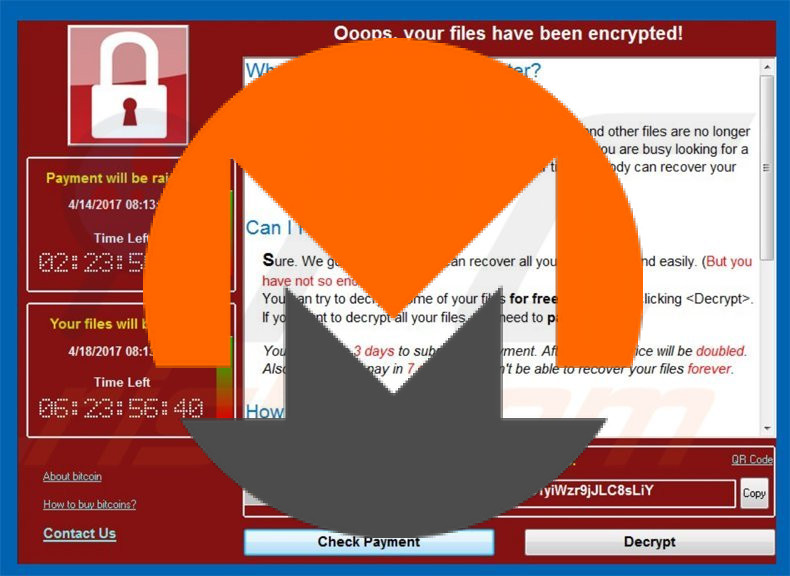 The epidemic of cryptojacking malware isn't merely an outgrowth of the incentive created by the cryptocurrency bubble -- that's just the motive, and the all-important the means and opportunity were provided by the same leaked NSA superweapon that powered last year's Wannacry ransomware epidemic.

It all started when the Shadow Brokers dumped a collection of NSA cyberweapons that the NSA had fashioned from unreported bugs in commonly used software, including versions of Windows. The NSA discovered these bugs and then hoarded them, rather than warning the public and/or the manufacturers about them, in order to develop weapons that turned these bugs into attacks that could be used against the NSA's enemies.

This is only safe if neither rival states nor criminals ever independently rediscover the same bugs and use them to attack your country (they do, all the time), and if your stash of cyberweapons never leaks (oops).

Discovering the subtle bugs the NSA weaponized is sophisticated work that can only be performed by a small elite of researchers; but using these bugs is something that real dum-dums can do, as was evidenced by the hamfisted Wannacry epidemic.

Enter the cryptocurrency bubble: turning malware into money has always been tough. Ransomware criminals have to set up whole call-centers full of tech-support people who help their victims buy the cryptocurrency used to pay the ransom. But cryptojacking cuts out the middleman, stealing your computer to directly generate cash for the malware author. As long as cryptocurrencies continue to inflate, this is a great racket.

Wannamine is a cryptojacker that uses Eternalblue, the same NSA exploit as Wannacry. It's been around since last October, and it's on the rise, extracting Monero from victims' computers.

What's more, it's a cryptojacker written by a dum-dum, and it is so incontinent that slows down critical computers to the point of useless, shutting down important IT infrastructure.

WannaMine doesn’t resort to EternalBlue on its first try, though. First, WannaMine uses a tool called Mimikatz to pull logins and passwords from a computer’s memory. If that fails, Wannamine will use EternalBlue to break in. If this computer is part of a local network, like at a company office, it will use these stolen credentials to infect other computers on the network.

The use of Mimikatz in addition to EternalBlue is important “because it means a fully patched system could still be infected with WannaMine,” York said. Even if your computer is protected against EternalBlue, then, WannaMine can still steal your login passwords with Mimikatz in order to spread.