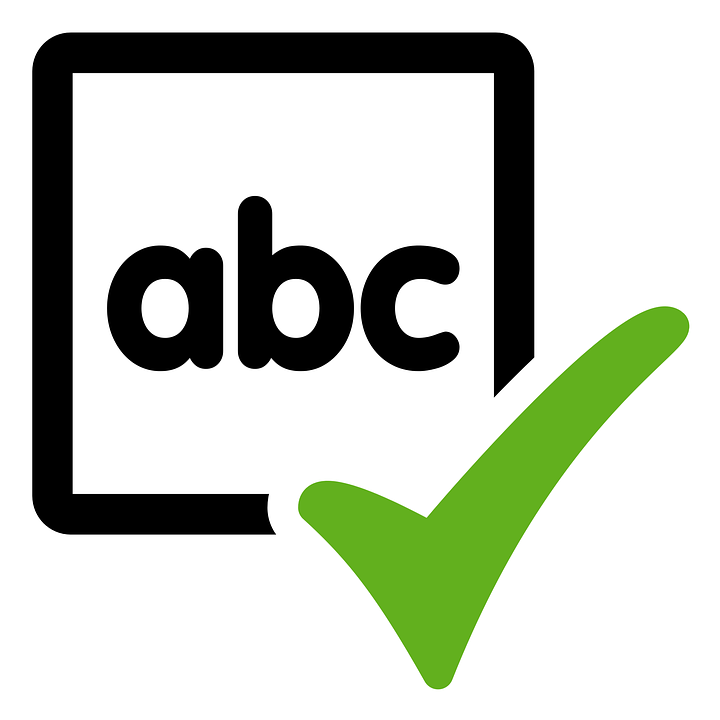 The folks at Priceonomics crunched some data and found that one-star product reviews online are more likely to have incorrect spelling and grammar than five-star ones. As they note:

According to our data, negative reviews have a higher rate of misspelled words and a higher rate of incorrectly used apostrophes. They tend to be longer and have more details as well. Five-star reviews typically are shorter and often don’t include punctuation. Across the board, reviewers make a lot of spelling and grammar mistakes – only 61% of reviews passed all our quality checks.

From our findings, we can say that when people are writing negative reviews, they create longer and more error-filled prose than those who are sharing positive reviews.

One could, of course, shake one's head and conclude that trolls who like to tear things down are more incoherent than people who are trying to praise something. And that's probably not entirely wrong, given the bimodal review-wars online. But the data here are actually kind of intriguing, because it turns out that the reviews with the highest incidence of spelling errors are actually the three-star reviews ...

... and when it comes to using apostrophes, it's the four-star reviews that have the most errors, followed by three-star; here, the one-star reviews are quite good, quite close to the precision-rate of the five-star reviews:

So it looks as though the less-well-appointed grammar is coming out the middle of the review-pack, not the bimodal head and tail.

But! As the Priceonomics folks point out, spelling and grammar aren't necessarily always the best index of coherence. Artful writers -- and idiomatic ones -- violate the rules of spelling and grammar all the time, for aesthetic reasons. As Ben Crair pointed out a while ago, people have begun leaving out periods at the end of sentences so frequently (specifically to create an air of casual breeziness) that ending a sentence with a period can seem aggressive. And Gretchen McCulloch, my favorite Internet-age linguist, has tons of fun essays musing on the way language is morphing in our intertubal age.

(CC-licensed image above from Pixabay)