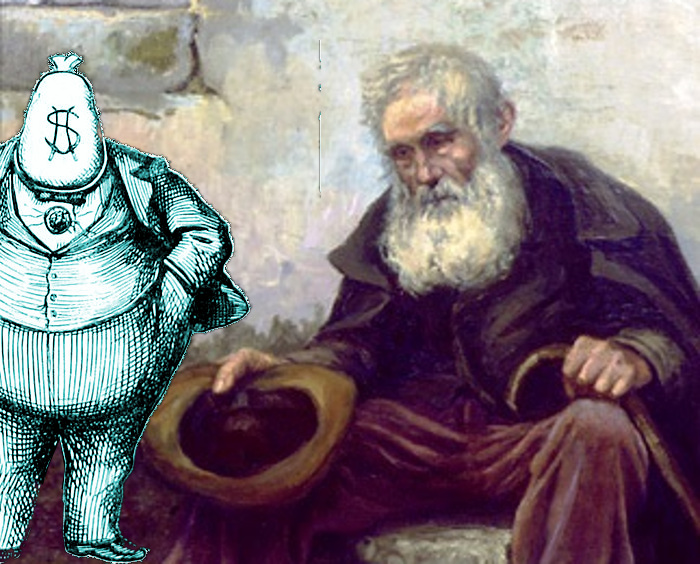 America's 1% have waged a long war on defined-benefits pensions, insisting that America could prepare for retirement by putting their money into 401(k)s, despite the stark evidence to the contrary.

But even if 401(k)s don't accomplish the goal of helping Americans save for retirement, they still serve an important function: putting billions into the stock market on behalf of naive investors who have virtually no say over the running of the companies they notionally partially own, who pay mysterious fees and penalties to useless "fund managers" -- a class of investors that isn't just passive, it's "supine."

Boston University law professor David Webber, writing in the NYT, explains how shifting America's retirement planning from being the responsibility of employers -- who were on the hook if the funds fell short -- to employees, we've created a demographic crisis that has made the super-rich super-richer.

Though the mainstream media has mostly taken the crisis claim at face value, economists and actuaries debate its extent and even its existence. Since the Great Recession, 49 states have reformed pensions to make them more sustainable, increasing employee contributions and reducing benefits. Wherever one stands on the underfunding question, plenty of options short of converting pensions to 401(k)s exist, including ones that would preserve some collective shareholder voice. But these are rarely considered. Why? We cannot understand the drive toward pension “reform” by looking only at the liability side of the balance sheet: how much we owe workers and what it will cost to pay them. We must look at the asset side, too: how these pensions invest their money, and their ability to exercise shareholder voice that the rest of us lack.