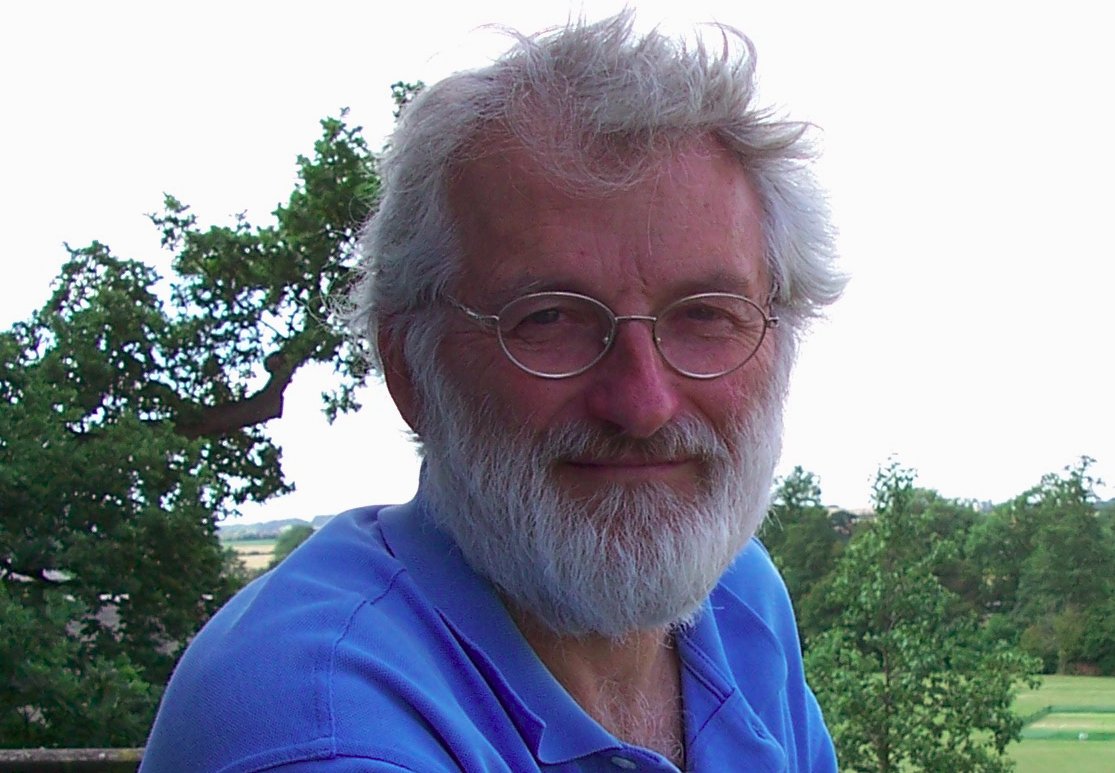 John Sulston has died at the age of 75; I worked with him through the Wellcome Sanger institute, where he undertook the Human Genome Project, where a fully sequenced human genome was decoded and published as open-access science that anyone could study and use.

Sulston worked at the same time that commercially funded scientists were working on similar projects, with the intent of keeping their findings secret, except to the extend necessary to file patents on them that would allow them to claim the fundamental collective heritage of the human race as their personal property.

Sulston won the Nobel in 2002 and was a force for open science and access to knowledge. His two claims to greatness were his contributions to genomics and his moral leadership. He will be missed.

P<> In 1992, Sulston was appointed director of the Sanger Center, established at Cambridge to spearhead the British contribution to the international Human Genome Project.

He shared the Nobel Prize for medicine with Brenner and Robert Horvitz for their work.

At the time of his death, he was the chairman of the Institute of Science, Ethics and Innovation at the University of Manchester, where he researched the relationship between scientists and society.

John Sulston, who decoded the human genome, dies at 75 [Physorg]