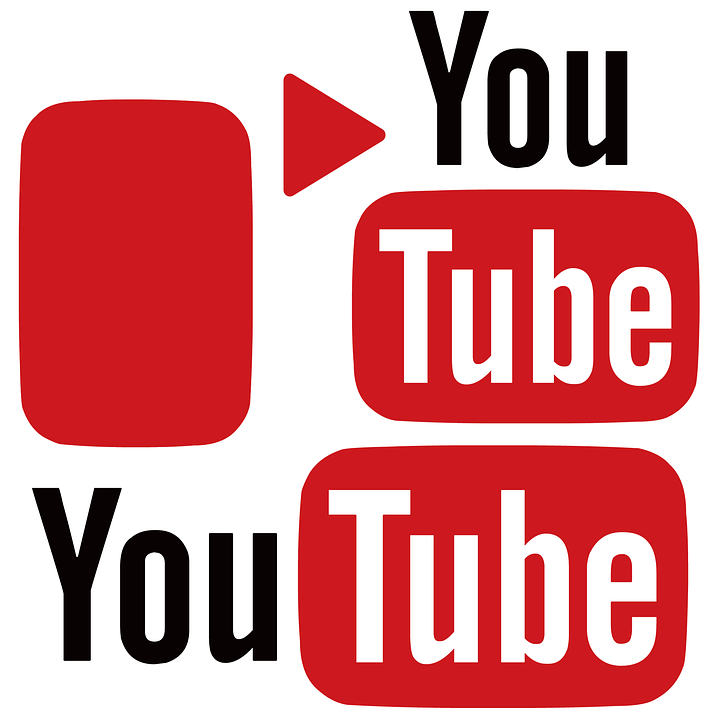 This is an incredibly interesting and subtle point: That the problems of Youtube's recommender algorithms might be that they overdistil your preferences. Since they're aiming for "engagement" -- a word I am beginning to loathe with an unsettling level of emotion -- the real problem with these algorithms is they're constantly aiming to create an epic sense of drama and newness. At the tail-ends of this bimodal attentional landscape, only the Xtreme can survive. And of course, this precisely leverages our novelty-seeking psychology, which really does snap to attention when we're presented with intense stuff.

So it's not that Youtube radicalize politics specifically. It radicalizes everything, and politics just gets swept along in the slurry of zomg.

Read the rest of Tufecki's piece -- she's one of the best critics of our algorithmicized world, and this one really nails it.

(CC-licensed image above via Pixabay)

Dev Tube delivers exactly as promised: a selection of high-quality videos for developers. And it’s not just about code, but craftsmanship and career.

Wedding was a flop

Posted by one Noah Nicholls to YouTube with the title “I was in a wedding and smashed my face,” this video depicts the perfect ceremony. [via Reddit]