Mortgage debt back at 2008 levels 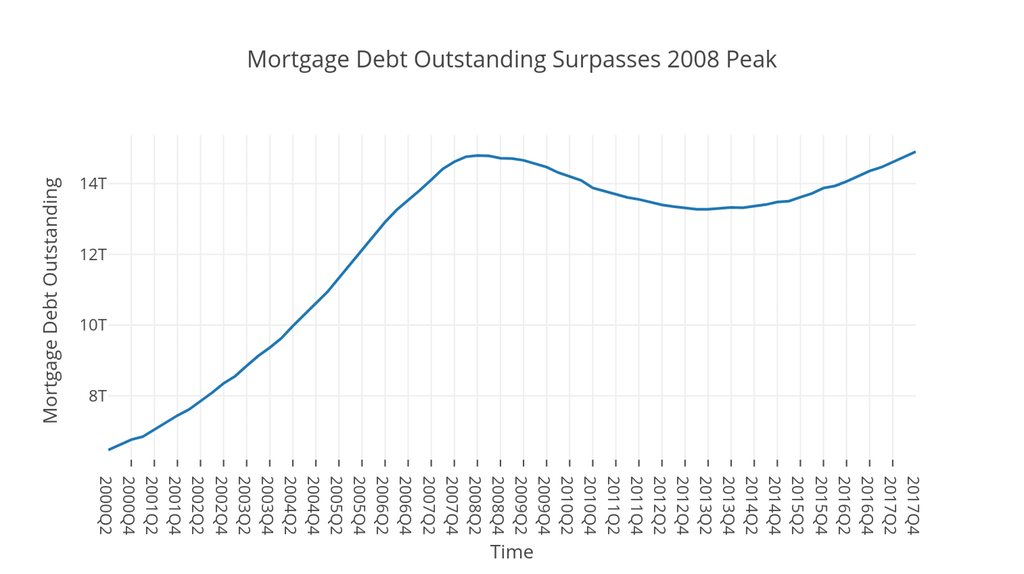 Just in time for the Dodd–Frank Wall Street Reform and Consumer Protection Act to disappear! The chart was created by Jaydub.