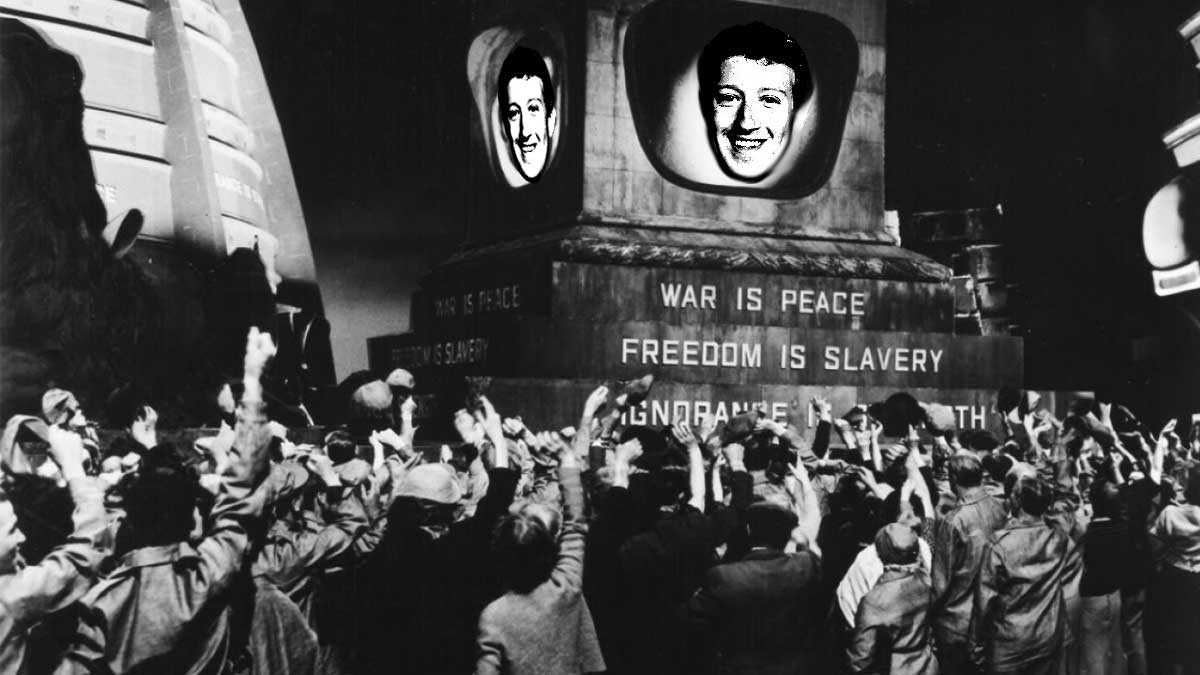 In a survey of 1,300 Android users, 89% percent said that they did not give Facebook consent to scrape their call and text history. Facebook has been allegedly scraping phone records since 2015.

Shortly after news of the Cambridge Analytica scandal, many Facebook users rushed to download their profile data, leading Android users to discover that the company had been collecting their call history records and SMS data. As Sean Gallagher of Ars Technica writes:

This past week, a New Zealand man was looking through the data Facebook had collected from him in an archive he had pulled down from the social networking site. While scanning the information Facebook had stored about his contacts, Dylan McKay discovered something distressing: Facebook also had about two years’ worth of phone call metadata from his Android phone, including names, phone numbers, and the length of each call made or received.

We surveyed over 1,300 Android users, asking if they granted Facebook permission to collect their call and text history. Overall, 89% answered ‘No.’

Call and text history is part of an opt-in feature for people using Messenger or Facebook Lite on Android. This means we can surface the people you most frequently connect with at the top of your contact list. We’ve reviewed this feature to confirm that Facebook does not collect the content of messages — and will delete all logs older than one year. In the future, the client will only upload to our servers the information needed to offer this feature — not broader data such as the time of calls.

Right-wing sourpuss Ben Shapiro’s website The Daily Wire is the seventh-ranked publisher on Facebook, according to Popular Information. “On a per article basis,” it reports, “The Daily Wire receives more distribution than any other major publisher.” Here’s how much better The Daily Wire performs than other well-know publishers: The secret to The Daily Wire’s success? […]