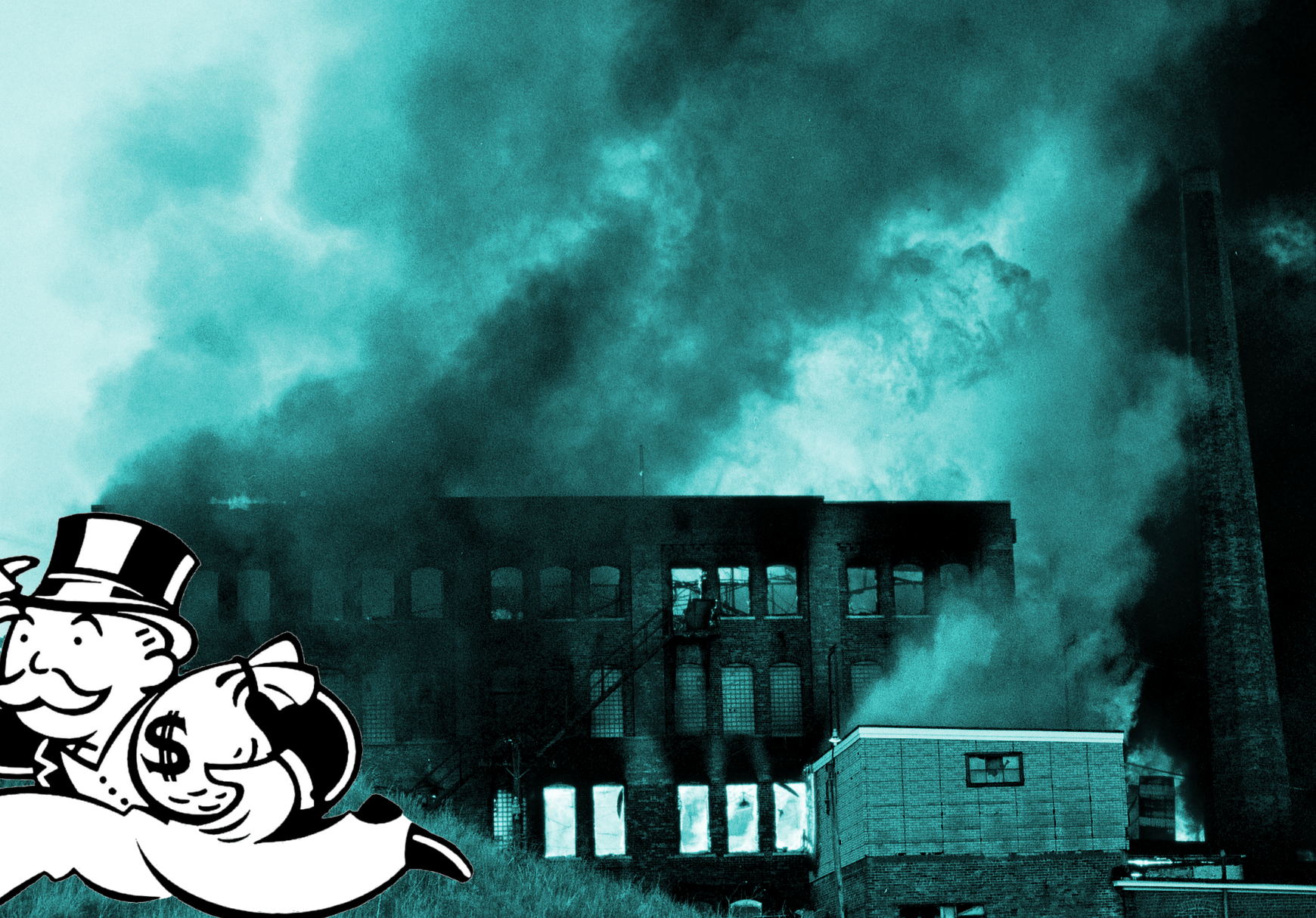 Stock buybacks are a form of economically useless, business-starving financial engineering that makes rich people much, much richer.

The GOP tax plan makes this kind of shenanigan a lot more advantageous, giving preferential tax-treatment to this kind of income and shifting the burden of funding America to people who earn their livings through their wages, rather than through the stripmining of companies.


Financial analysts are predicting $800,000,000,000 in stock-buybacks by US corporations this quarter.

While US companies will lift their spending on investments, research and development by 11 per cent to more than $1tn this year, shareholder returns in the form of buybacks and dividends will grow by 21.6 per cent to nearly $1.2tn, Mr Kostin predicted.

"I'm willing to bet that as soon as companies start buying shares again [after the earning season blackout] that we will see the market volatility fall again," Mr Pirondini said. "The geopolitical temperature is going up, and that's not a good thing. But it is the economic cycle that will drive markets, and the global economy looks good."