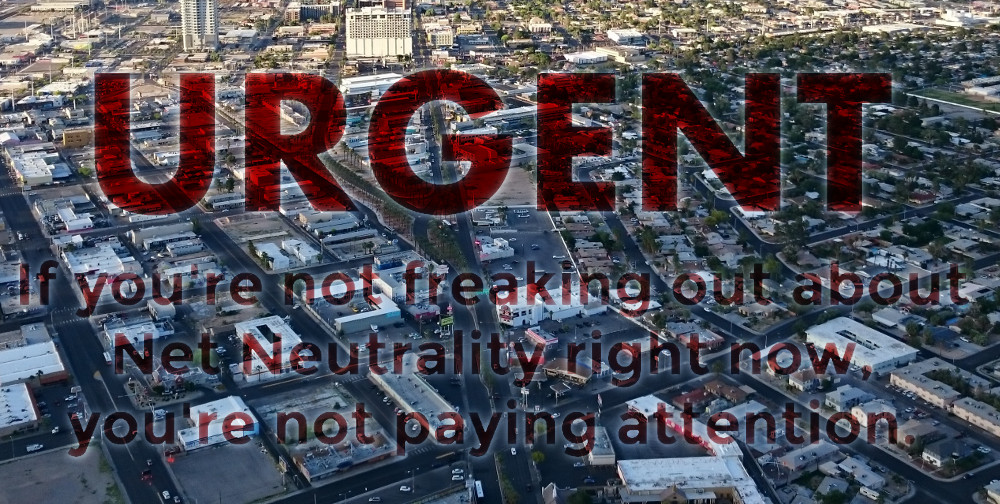 Tim Karr, senior director of strategy and communications for Free Press Action Fund, said in a statement that meanwhile local leaders are “forming a bulwark” to defend net neutrality. “On average, more than three city mayors are signing the Cities Open Internet Pledge each day, with more expected to join throughout the spring and summer,” he said.