"The Biology of Disinformation," a paper by Rushkoff, Pescovitz, and Dunagan 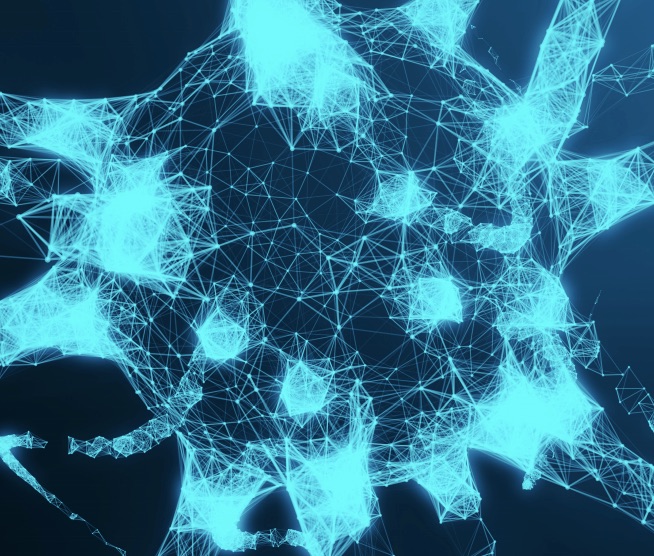 My Institute for the Future colleagues Douglas Rushkoff, Jake Dunagan, and I wrote a research paper on the "Biology of Disinformation" and how media viruses, bots and computational propaganda have redefined how information is weaponized for propaganda campaigns. While technological solutions may seem like the most practical and effective remedy, fortifying social relationships that define human communication may be the best way to combat “ideological warfare” that is designed to push us toward isolation. As Rushkoff says, "adding more AI's and algorithms to protect users from bad social media is counterproductive: how about increasing our cultural immune response to destructively virulent memes, instead?" From The Biology of Disinformation:

The specter of widespread computational propaganda that leverages memetics through persuasive technologies looms large. Already, artificially intelligent software can evolve false political and social constructs highly targeted to sway specific audiences. Users find themselves in highly individualized, algorithmically determined news and information feeds, intentionally designed to: isolate them from conflicting evidence or opinions, create self-reinforcing feedback loops of confirmation, and untether them from fact-based reality. And these are just early days. If memes and disinformation have been weaponized on social media, it is still in the musket stage. Sam Woolley, director of the Institute for the Future’s (IFTF) Digital Intelligence Lab, has concluded that defenders of anything approaching “objective” truth are woefully behind in dealing with computational propaganda. This is the case in both technological responses and neuro-cultural defenses. Moreover, the 2018 and 2020 US election cycles are going to see this kind of cognitive warfare on an unprecedented scale and reach.

But these mechanisms, however powerful, are only as much a threat to human reason as the memetic material they transmit, and the impact of weaponized memetics itself on the social and political landscape. Memes serve as both probes of collective cultural conflicts, and ways of inflaming social divisions. Virulent ideas and imagery only take hold if they effectively trigger a cultural immune response, leading to widespread contagion. This is less a question of technological delivery systems and more a question of human vulnerability. The urgent question we all face is not how to disengage from the modern social media landscape, but rather how do we immunize ourselves against media viruses, fake news, and propaganda?