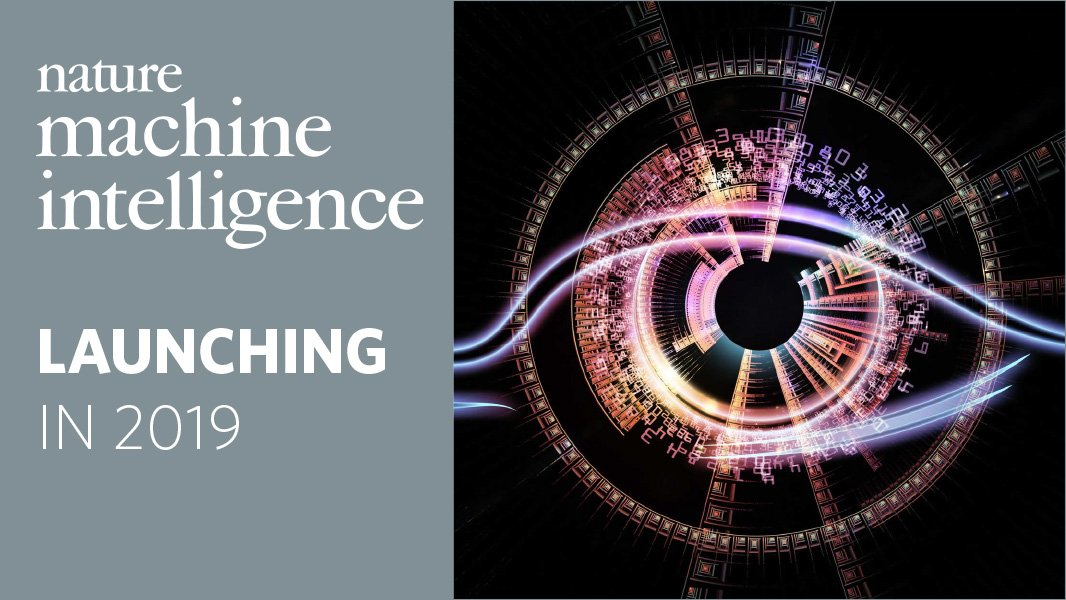 It's 2018, and the Open Access debate has been settled: institutions, researchers, funders and the public all hate paywalled science, and only the journal publishers -- whose subscription rates have gone up several thousand percent in recent decades, despite the fact that they don't pay for research, review, editing, or (increasingly) paper -- like locking up scholarship.

Over 2,000 prominent AI researchers, including esteemed industry figures from the biggest of Big Tech, have signed an open letter to Nature telling it that they will not "submit to, review, or edit" its new, closed-access "Nature Machine Intelligence."

In addition to JMLR, virtually all of the major machine learning outlets including NIPS, ICML, ICLR, COLT, UAI, and AISTATS make no charge for access to or publication of papers.

In the light of this, and the recent announcement by Nature Publishing Group of a new closed-access journal, "Nature Machine Intelligence", the following list of researchers hereby state that they will not submit to, review, or edit for this new journal.

We see no role for closed access or author-fee publication in the future of machine learning research and believe the adoption of this new journal as an outlet of record for the machine learning community would be a retrograde step. In contrast, we would welcome new zero-cost open access journals and conferences in artificial intelligence and machine learning.