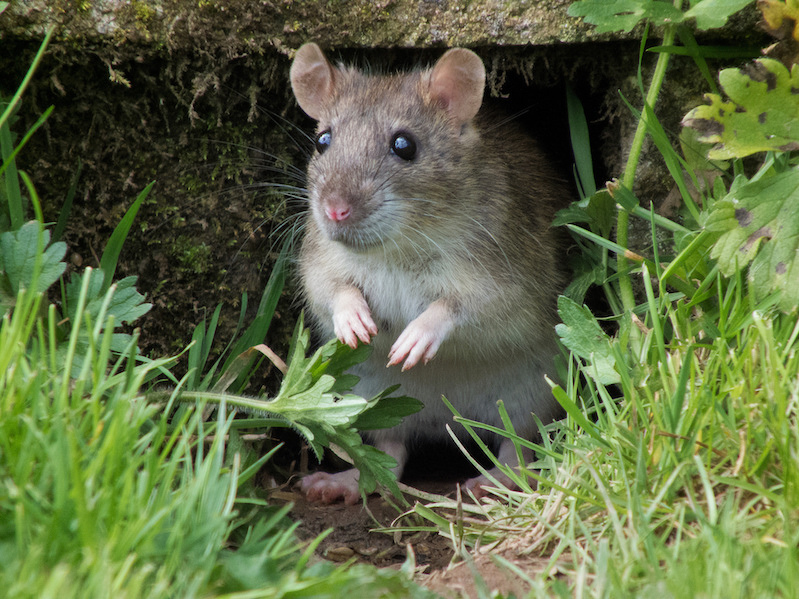 South Georgia Island (population 20), due east off the tip of South America, had no rodents until 18th-century sailing ships accidentally introduced them. After seven years of work, the island is now rodent-free, allowing native birds to recover.

No signs were found, marking the first time in roughly 250 years that the island has been free of mice and rats.

Restoration project director Dickie Hall tells Amos that he's confident in the team's findings. "Dogs have an incredible sense of smell," says Hall. "They can detect rodent scent from several meters, or even tens of meters if conditions are right."

More than 30 different species of birds live on the island, including penguins and albatross. Most of these creatures nest on the ground or in burrows since there are no trees—but this leaves their nests vulnerable to rodent predators, reports Harvey.