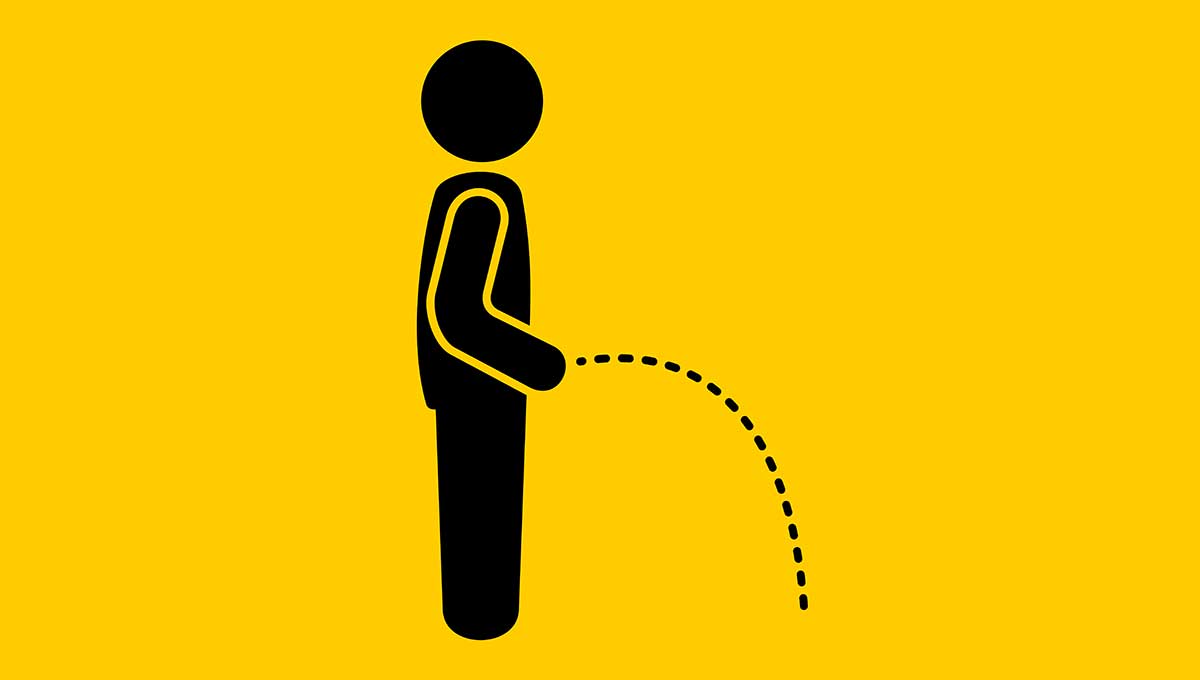 Here's a photo of a gentleman, possibly inebriated, who appears to be urinating while seated in a Frontier jet. The Denver CBS news affiliate reports the man was taken away in handcuffs when the plane landed in South Carolina.

The woman said the male passenger was moved to the row she was in after he allegedly verbally and physically assaulted two other women near his previous seat. She also said the man allegedly touched one sleeping female passenger and later asked another woman about her sexual and marital life.

When flight attendants became aware of the man’s behavior, he was moved to an empty row of seats in the rear of the plane. A flight attendant also warned Emily, who was sitting in the row across, of his behavior, telling her to leave her seat if the man tried to touch her.

Instead, Emily says the passenger proceeded to urinate on the seat directly in front of him.

“And I scream, ‘He’s f---ing peeing. He’s peeing. Oh my God.’ And the flight attendant doesn’t even acknowledge him at first. [The attendant] acknowledges me and says you need to calm down and stop cursing,” she told Fox 31.

When the woman told Frontier that she wanted to file a complaint about how she had been treated by flight attendants, they gave her a card with a telephone number that had been disconnected.

In West Mifflin, Pennsylvania, police are searching for a woman who evacuated the contents of her bladder on potatoes for sale in the produce section of the local Walmart. WPXI ran a video with photos of the suspect along with a statement from Walmart: “This type of obscene conduct is outrageous and we immediately disposed […]

Denish Kishorchandra Parekh (24) may have been inebriated when he urinated on a 50-year-old Japanese passenger while they were on a flight from Chicago to Tokyo. According to Newsweek, the gentleman is alleged to have consumed “at least” four glasses of champagne and a cup of sake before getting up to evacuate the contents of […]

Jessa Reed was addicted to meth for years, and it’s great she survived to tell us about her rock bottom, which involved drinking her own pee to get high.