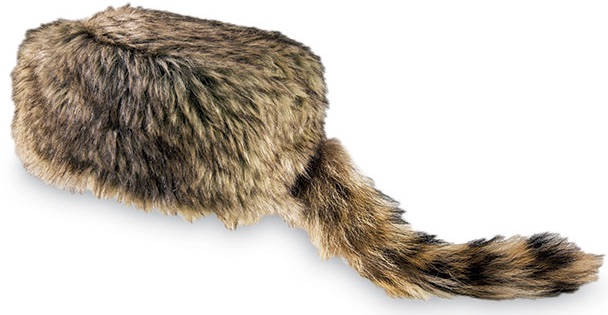 “The monster then addressed a warning to me. Abner, it told me to return from Texas, to flee this Fort and to abandon this lost cause. When I began to question this, the creature spread upon the wind like the morning steam swirls off a frog pond. I swear to you, Abner, that whatever meat or sausage disagreed with me that afternoon, I swore off all beef and hog for a day or so afterward.”