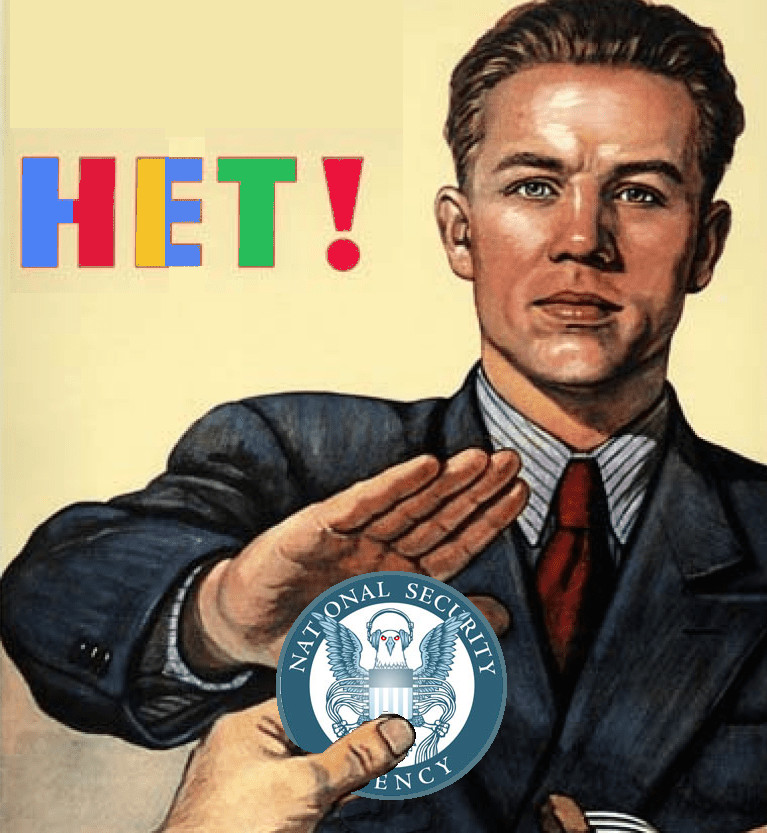 A group of elite Google Cloud engineers simply refused to put any work into an airgap system designed to let the company bid on sensitive military contracts, which undermined the company's ability to seek military work.

This happened "earlier this year" according to a Bloomberg report, and was the inspiration for the googlers' successful uprising over sale of AI tools to the Pentagon's drone program.

The engineers who participated in the boycott are known internally as the "Group of Nine" and were lionized by their colleagues for their ethical refusal to work on a project that would see the company's engineering might turned to military applications.

The entities most likely to require air-gap security systems are government agencies or financial firms. While experts debate the technology’s merits, it does give customers “psychological” comfort, according to Jim Reavis, who runs Cloud Security Alliance, an industry group. “They’re used to having their own computer that they look at, their own blinking light,” he says. “I do question whether or not that’s useful security.”