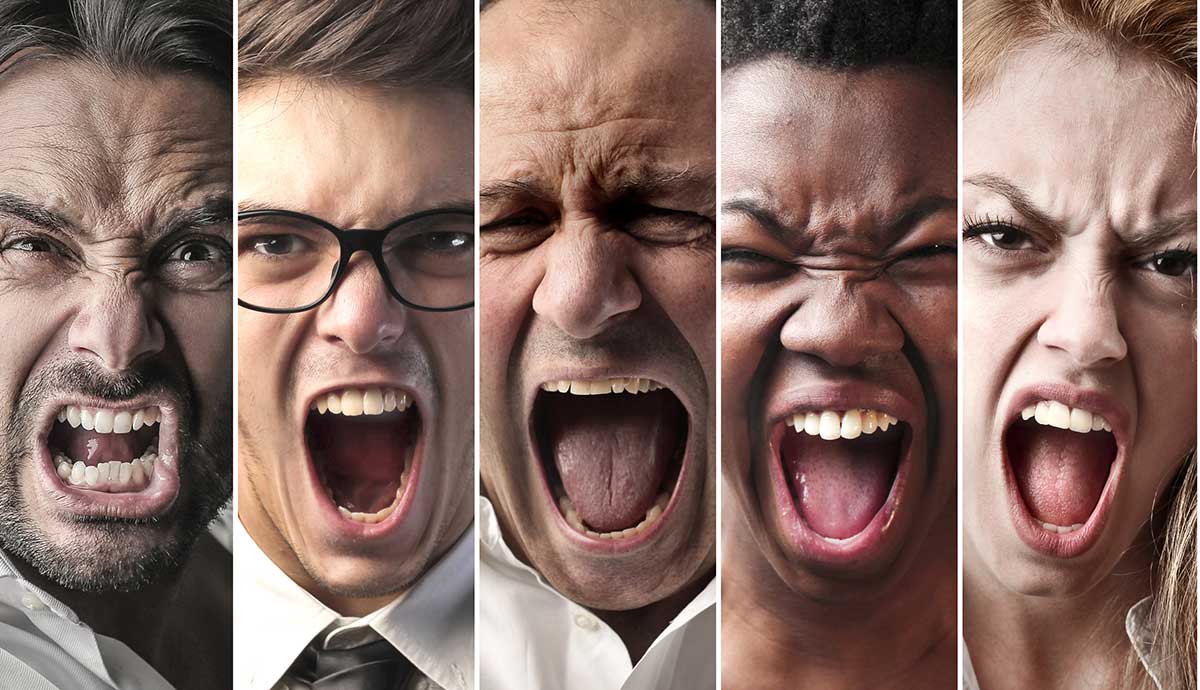 A team lead by Jordan Raine, a behavioral ethologist at the University of Sussex, found that people are pretty good at guessing the relative size and strength of other people just by hearing their roar.

First, researchers took the circumference of 61 men's and women's biceps, measured their grip strength, and their height. Then they told 'em to let loose a roar.

"I would probably describe it as the most hellish version of Groundhog Day you can think of." Jordan Raine, a behavioral ethologist at the University of Sussex. "If you just imagine 30 actors in training coming into a small room one after another and roaring at you, um, yeah it was an experience, that's for sure."

His team then played those roars back to a separate group of male and female listeners, who'd also been measured for strength and size. They found that men correctly rated other men as substantially stronger than them 90 percent of the time, based on roar alone.

Men did tend to underestimate women's strength by the sound of their roars,

An Oklahoma cop handed a driver an $80 ticket for having defective equipment on her truck. She said she wouldn’t sign it, “because I don’t wanna pay $80.” The cop told her to get out of her truck. “You’re under arrest,” he said. She drove away. He followed her and found her in her truck […]

Pornography use increased when Fortnite crashed for 24 hours