In November 1961, the two-masted ketch Bluebelle sailed out of the Bahamas and toward a dramatic fate 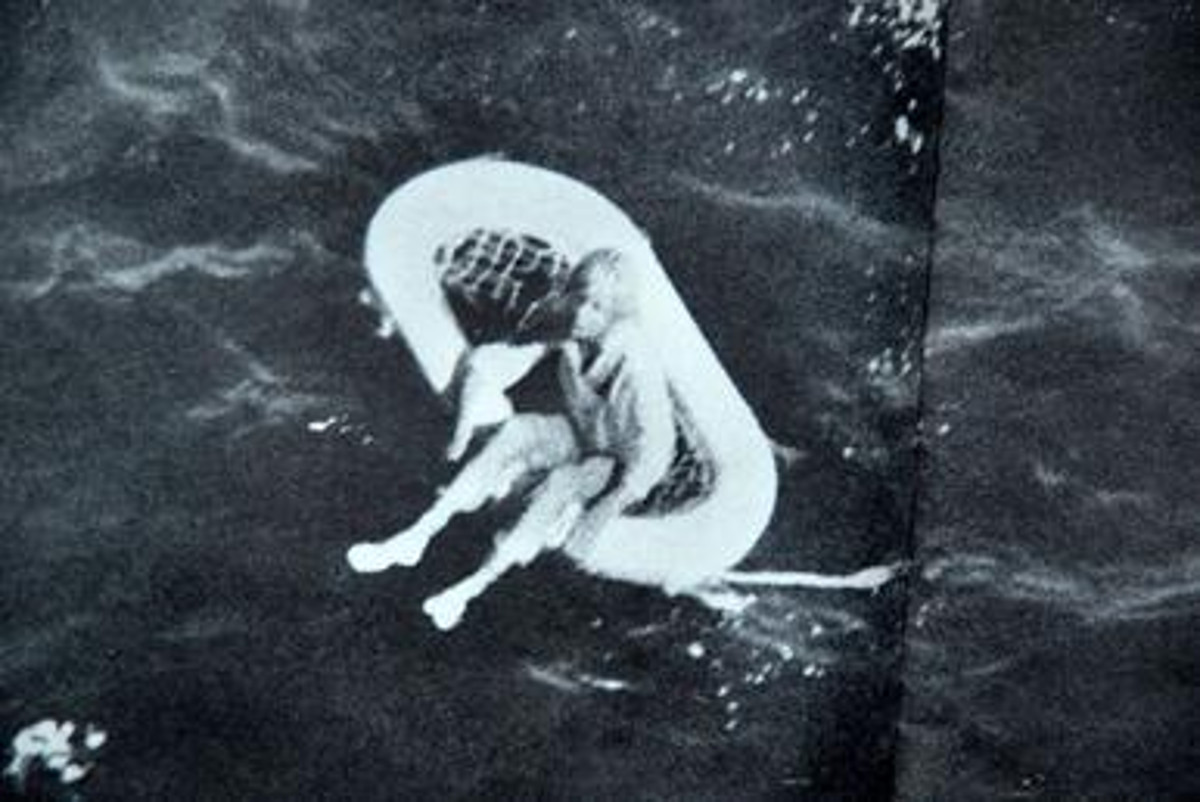 In 1961, Wisconsin optometrist Arthur Duperrault chartered a yacht to take his family on a sailing holiday in the Bahamas. After two days in the islands, the ship failed to return to the mainland, and the unfolding story of its final voyage made headlines around the world. In this week's episode of the Futility Closet podcast we'll recount the fate of the Bluebelle and its seven passengers and crew.

We'll also sympathize with some digital misfits and puzzle over some incendiary cigarettes.