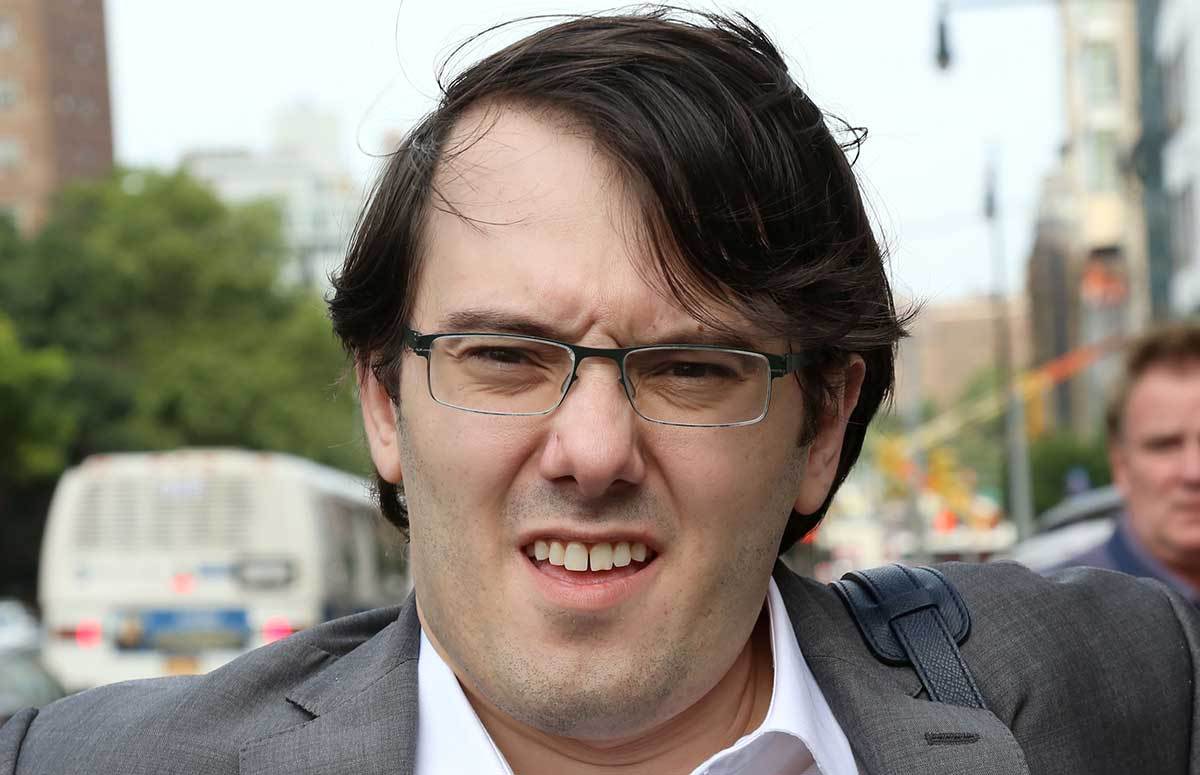 Smirking pharma-bro Martin Shkreli first came to public attention when he hiked the price of a drug used by people with HIV from $13.50/pill to $750/pill.

When Shkreli's financial antics landed him in prison, he packed the board of his pharma company with cronies who maintained his 50% ownership stake in the company. But Shrkeli isn't getting rich while he rots in prison: instead, his company Vyera Pharma (formerly Turing Pharma, soon to be rebranded, again, as Phoenixus, no, really) is spurting uncontrollable gouts of money from every orifice.

That's because the population of patients who take Daraprim -- the drug Shkreli gouged on -- is dwindling, and the remaining patients can't get their insurers to pay $750/pill.

The company’s revenue, which is largely reliant on Daraprim sales, peaked in 2016, reaching more than $78.5 million on the year and helping the company to a profit of $1.3 million. Sales slipped to $67 million in 2017. The company managed a $13.9 million profit thanks to a few one-time benefits and double-digit cuts to expenses and R&D investment.

But Daraprim’s negative sales trends seem to be catching up to Vyera. In the first quarter of 2018, the company booked just $15.7 million in sales. And, for the first time since the price hike, the company’s expenses outpaced its revenue, resulting in a loss of $1.2 million on the quarter.